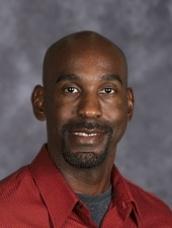 A Sacramento native, Rod graduated from Hiram Johnson High School in 1984, and graduated from the University of California, Berkeley in 1989. While at Cal, Rod was a three time All-American in the high hurdles. Rod competed professionally in track and field from 1989-1997, going to the U.S. Olympic Trials in 1988, 1992, and 1996. Rod began teaching and coaching in 1997 working at Sheldon High School (Elk Grove) and St, Mary’s High School (Berkeley) before coming to Jesuit in 2002. Rod currently teaches U.S. History and Global Studies. In his career he has also taught World History, American Government, and Geometry. 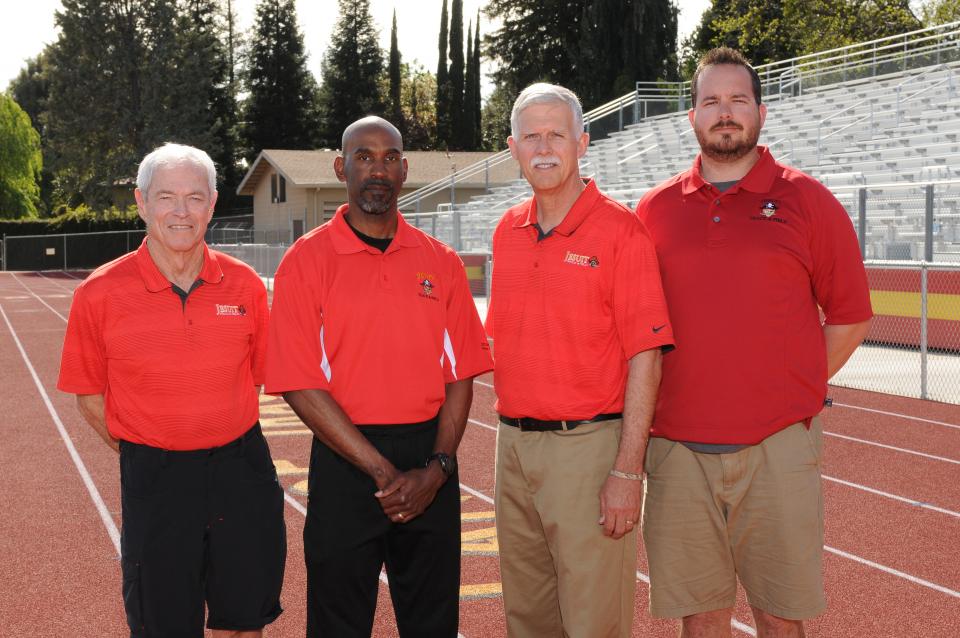