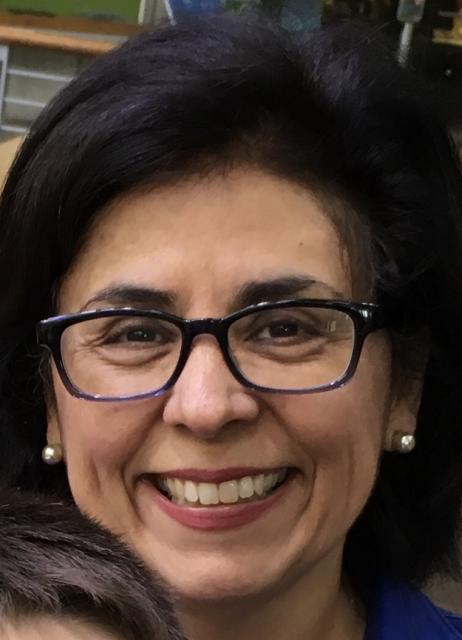 Teresa Herrera has been teaching Spanish for over 20 years mostly at the high school level. A native of Sacramento and graduate of St. Francis High School, she completed her undergraduate degree at CSU Sacramento and then continued her education at UC Davis obtaining a Master’s degree in Hispanic literature. Teresa also studied a semester abroad in Paris, France and also enrolled in classes the Autonomous University of Guadalajara. She is passionate about traveling the world. Her travels have taken her to Mexico, Costa Rica, Western Europe, Japan, South Korea and Taiwan.