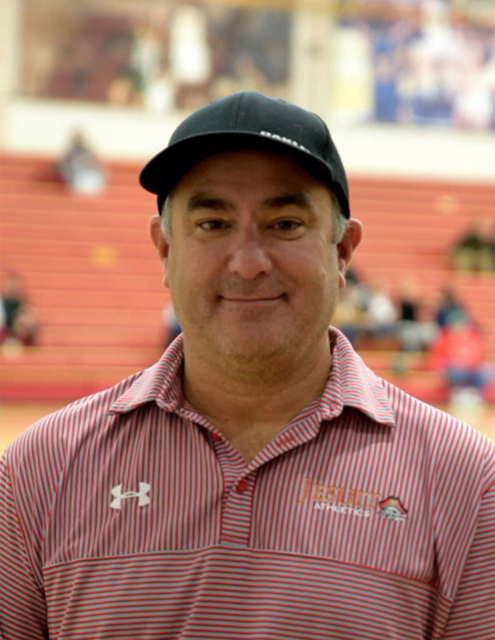 I graduated from California State University Sacramento in 1989 with a Bachelors in Physical Education/Athletic Training.  I became a Board Certified Athletic Trainer in 1994.  My Career started at Jesuit in 1991 as the Strength & Conditioning Coach for the Championship Basketball Teams of 1992, 1993, and  1994.  I also served as the Athletic Trainer and Fitness Coach for the Sacramento Regional Fire Academy from 2003-2008.  In 2000 I was hired to work the US Track and Field Olympic Trials and have worked every major Track and Field event for the USATF since including the 2004 Olympic Trials, 4 Division 1 NCAA championships, 2 National Championships and 1 Jr. National Championship.