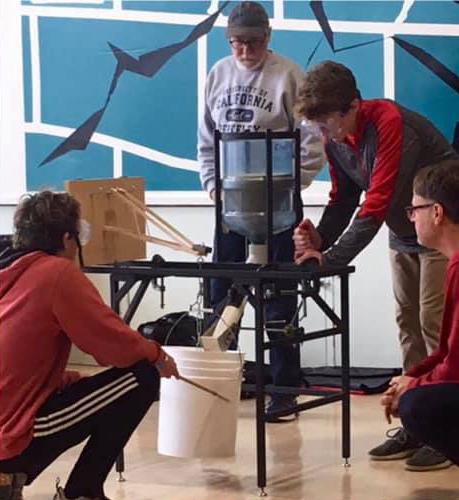 With its many classes, electives, and clubs, Jesuit is exposing students to a balanced education for mind, body and soul. Jesuit’s S.T.E.A.M. opportunities help students deepen their understanding of traditional subjects and explore emerging 21st-century technologies, all with the goal of forming competent, conscientious young men who can one day serve as leaders in their chosen fields and in their communities. Freshmen in the Class of 2023 will be the first Marauders eligible to take the new Introduction to Computer Science elective course, adding to the rich tradition and excellence of Jesuit’s S.T.E.A.M. offerings.

Learn more about the Science Department 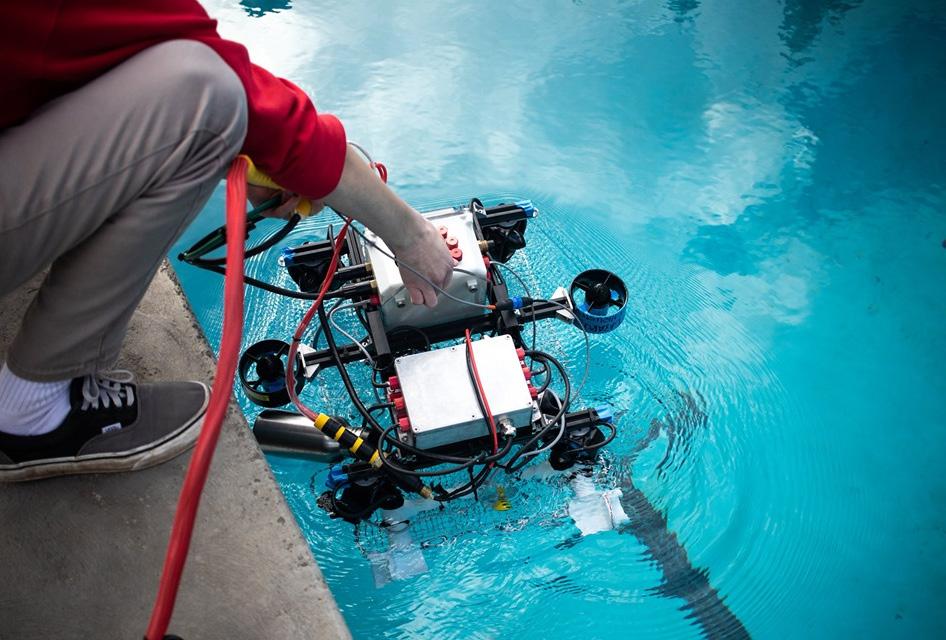 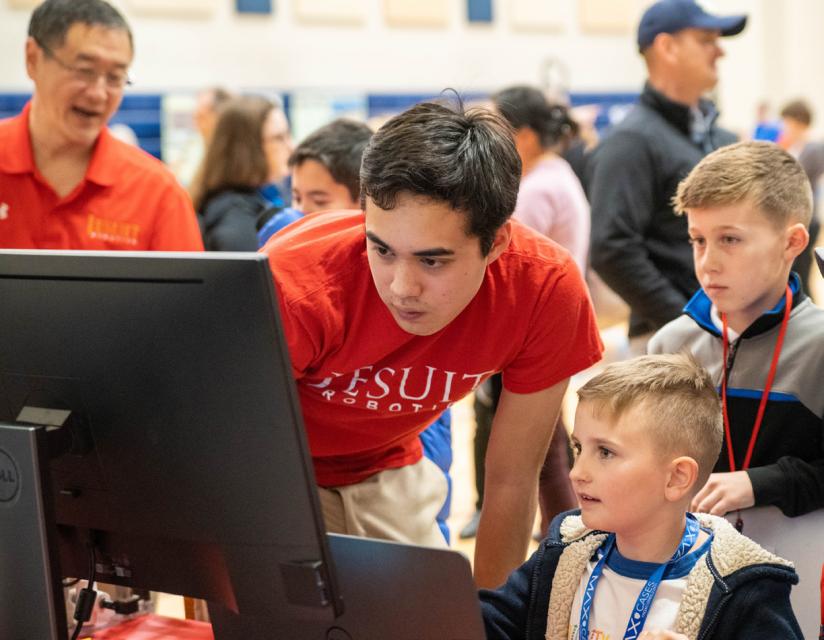 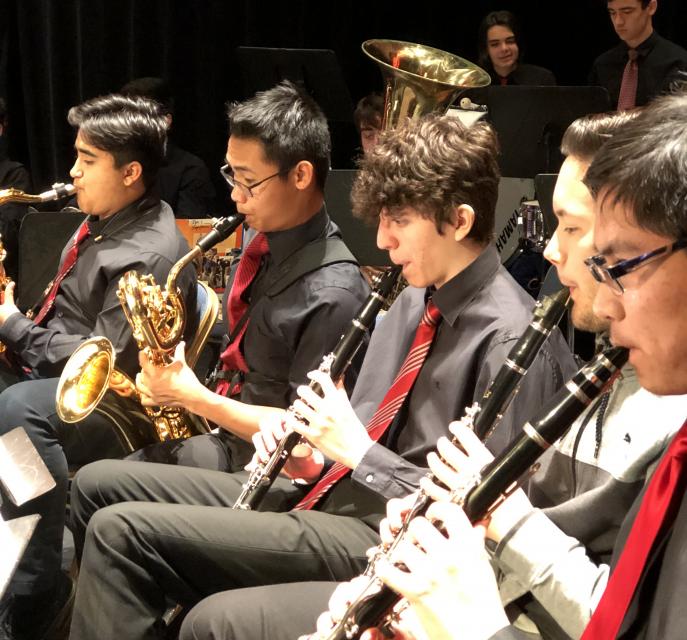 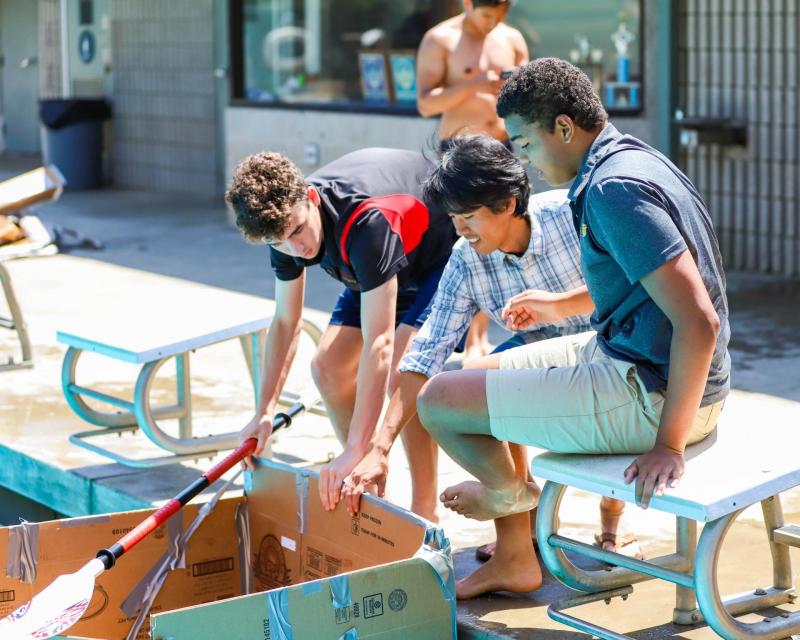 This article is from Jesuit magazine, Summer 2019. Explore this and past magazines in our archives.