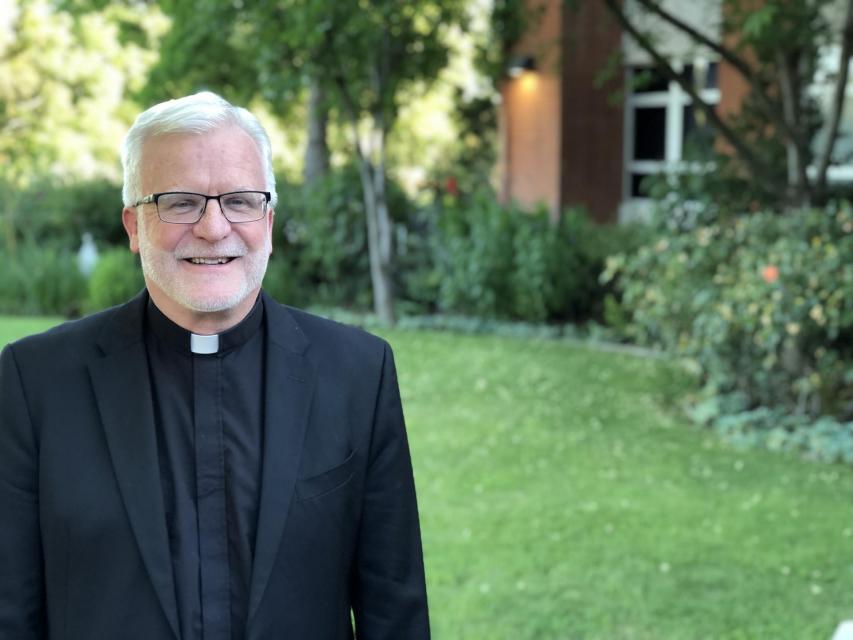 John P. McGarry, S.J. was elected to the University of San Francisco Board of Trustees in June 2012.  He was first elected to the Board in September 1998 and he served until he was named California Provincial of the Society of Jesus in 2005.

From 1986 to 1989, John did regency at Brophy College Preparatory in Phoenix, Arizona. During his first year at Brophy, John taught English, Spanish, and Liturgy and assisted in Campus Ministry.  From 1987 to 89, he served as the Director of Campus Ministry at Brophy.

From 1989 to 1993, John attended the Jesuit School of Theology in Berkeley where he completed a Master of Divinity degree in preparation for ordination to the priesthood.  Also during those years, he completed a M.A. in Education in Private School Administration at the Institute for Catholic Educational Leadership at the University of San Francisco.

From 1993 to 1997, John served as Director of Campus Ministry at Loyola High School in Los Angeles.

John served as Associate Principal at Jesuit High School in Sacramento in 1997 and served as Principal from 1998 to 2005.

Following a six year term as Provincial, Fr. McGarry was appointed by the Superior General of the Society of Jesus to serve as Rector of the Jesuit Community of the Jesuit School of Theology of Santa Clara University in Berkeley.

Navigating our world together, rooted in our Catholic Jesuit tradition

To our Jesuit High School Community:

We take great pride in the fact that our alumni, parents, students, faculty, administration, and Board of Trustees are all committed to our school’s wellbeing. To produce Men for Others who are academically, ethically, spiritually, and morally prepared for college and life’s challenges has always been our mission, consistent with the Catholic Church’s teachings. With every graduating class, our young men make their way to very diverse careers, able to inquire, learn, and discern. 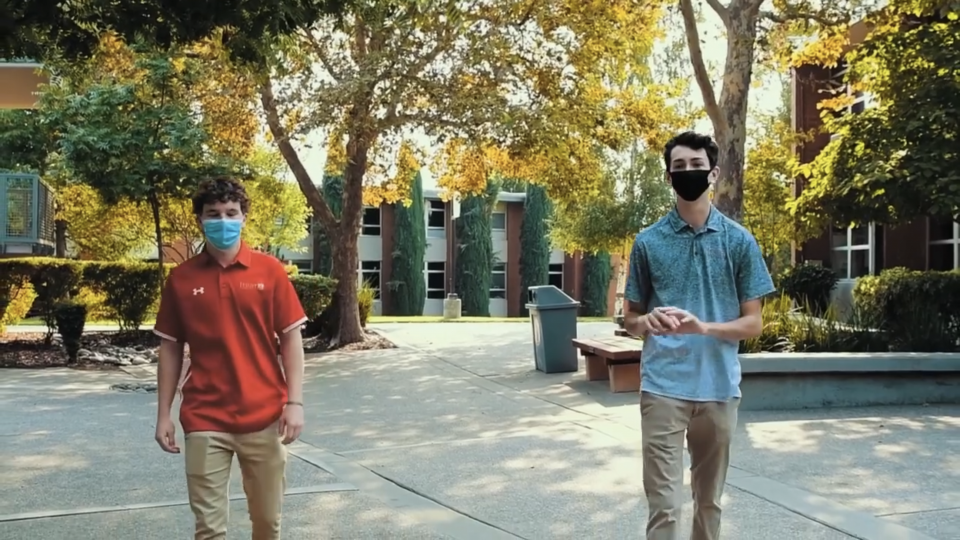 Re-opening of campus on track for third week of October Leadership outlines the framework for trainings, bell schedule and additional virus mitigation practices to open school

From the start of the pandemic, Jesuit High School Sacramento has followed the guidance of experts in public health, coordinated with local and state authorities, and committed to a return to campus when it is deemed safe to do so. With the improvement in Sacramento County COVID status to the red tier, Jesuit Sacramento is preparing to begin our phased return to campus. While our remote-learning program has been successful, our students need and want to be on campus; all of us at Jesuit Sacramento have been preparing to reintegrate into in-person learning, but we will only do so in a manner that prioritizes safety, sanity, and sustainability. 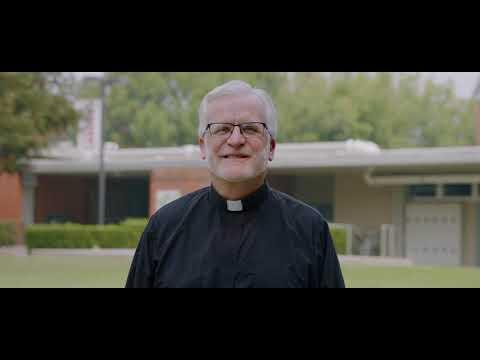 As we come together for the start of our 2020-21 school year, we recognize that our world has changed, but Jesuit Sacramento’s focus on caring for and educating future leaders remains constant.

As you know, I have been away from campus for five weeks to receive medical treatment for a heart arrhythmia. I responded well to the treatment and time of rest, and I am happy to be returning to Jesuit High School Sacramento this weekend to resume my ministry as President.

Thank you for your prayers and support during my time of recuperation. The Jesuit High School community remained in my heart and prayers while I was away.