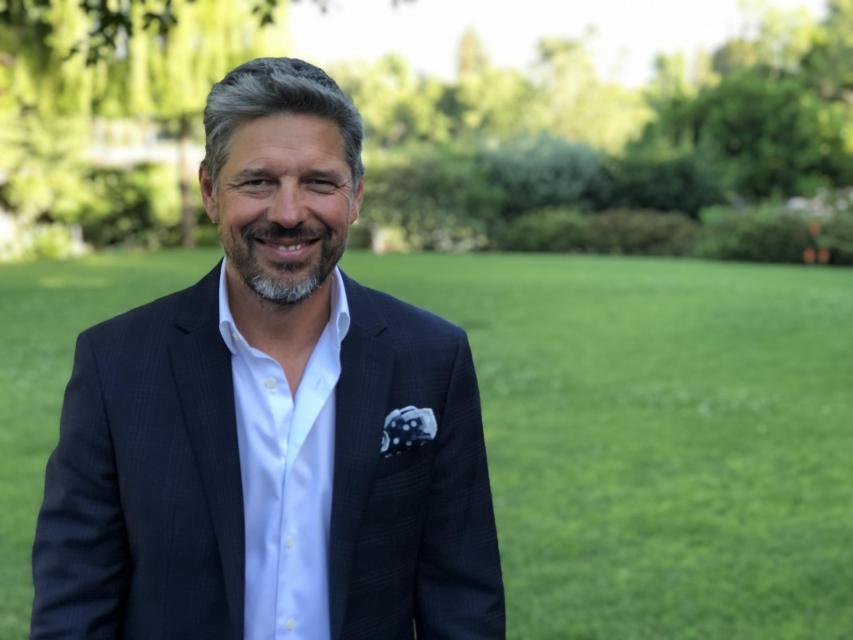 Sean Minor is owner/winemaker for Sean Minor Wines/Four Bears Winery. A veteran of the wine industry with more than 32 years of experience, Sean founded Sean Minor Wines and Four Bears Winery in Sonoma, CA in 2005. His wine career began after a formal education in finance from Arizona State University where he also met his wife, Nicole. He continued his education at U.C. Davis in viticulture and enology and managed multiple wineries in California and Oregon before founding his own.

Back
This item appears in:
This profile has been archived and may contain content that is out of date.