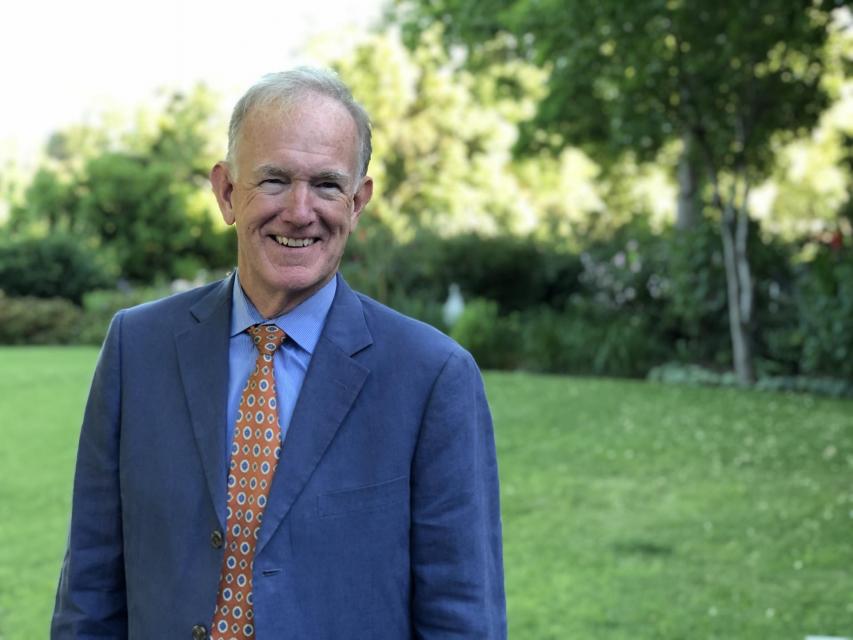 Todd Stone is a Sacramento native and a 1975 graduate of Jesuit High School. His son, Thom, also graduated from Jesuit, in 2010. Todd earned his Bachelor of Arts from the University of California, Berkeley, in Political Economics in 1979.

Todd leads a family real estate investment and management firm, Ray Stone Incorporated, specializing in senior living, multifamily and retail. He has been President of the firm since 1990.