In order to avoid overcrowding and back-ups, we are asking that families do their best to use the following times for drop-off and check-in for screening days. The check-in table is on the back entrance of the gym, close to the welcome center.

Monday/Thursday Drop Off Time by Class

Remember: Don’t come to campus for class, sports, or co-curricular if you or anyone in your household is experiencing any symptoms (cough, temperature, etc) and/or has been tested for COVID or is waiting on test results. There are no penalties for switching to online learning while you assess— together we keep all our teachers and classmates safe.

“In our first round of screening on Monday with the Senior class, a number of individuals experienced a preliminary ‘positive’ antigen screening during their on-campus swab. These individuals were then sent onward for confirmatory testing. A large proportion of those students then had negative results from the second round of tests (RT-PCR), indicating that preliminary screens were ‘false-positives.’ We understand this may leave some to question whether the system in place worked as it should.

We, the physicians at UCN, are confident they have identified and corrected potential environmental factors that caused this higher than predicted false-positive rate. On Monday all testing was being performed outdoors in an attempt to maximize physical distancing. Neither the machines nor cassettes were in direct sunlight, but indirect light, ambient heat, and wind may have decreased the accuracy of the test. The machines were moved to an inside location for the rest of the week. We believe that our new workflow will minimize false-positive tests and improve the accuracy of the antigen test being performed on campus.

Can our son learn remotely if he can’t come to school for some reason on his “gold” or “red” schedule?

Yes, if a student is not able to come to school for in-person learning on any day, he may learn from home. He will need to follow the same procedures he is now for joining class via Zoom. 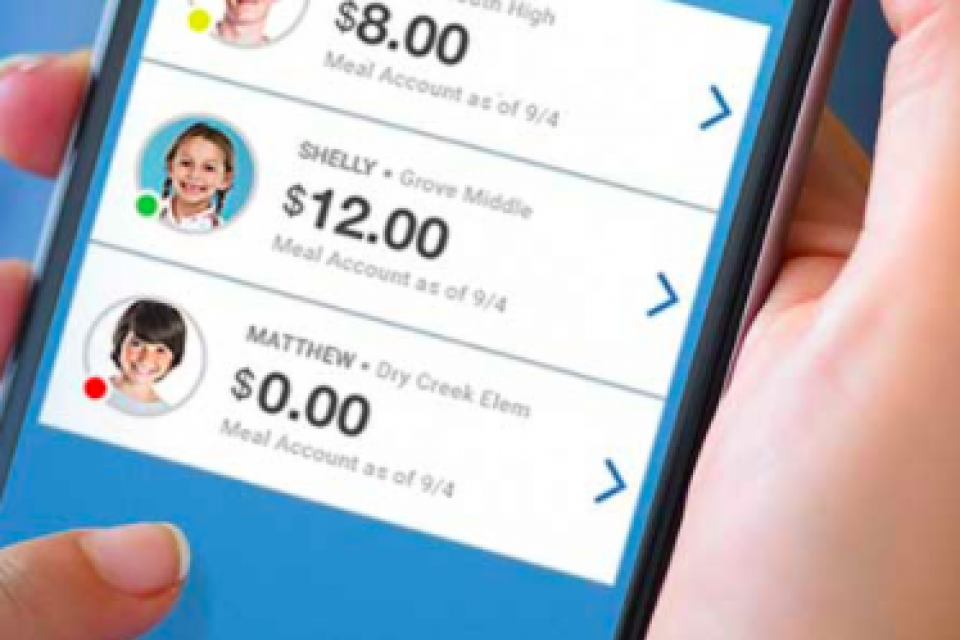 All pickup meals/snacks are Pre-orders only! New snack options No in-person/cash food purchases. All pre-orders must be placed by 4pm the day before