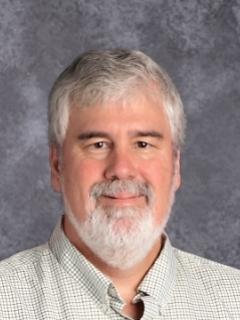 George Wagner first came to Jesuit in 1988 when he taught math and coached football. He later became the Department Chair of Mathematics. Soon after he spent several years teaching Advanced Placement Computer Science. He then moved out of the classroom and became the Director of Technology.