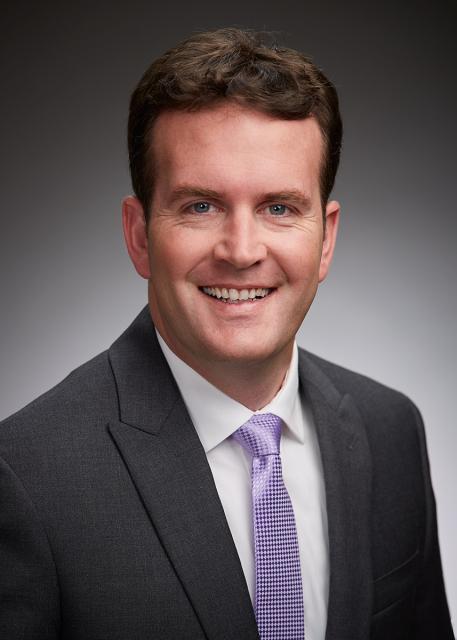 Two weeks ago, I had the pleasure of accompanying some of our freshman students on their Freshman Day of Service.  We spent a few hours at Sacramento Food Bank and Family Services boxing food items that were to be sent to distribution centers around the city. Our task was just a small speck of the larger operation, but I think we felt that even our modest work had an impact. Tyler, William, Eliot, Fletcher, Caden, Alejandro, Will, and I were not meant to solve a major problem that day. The day of service was an opportunity to learn about how to volunteer, how to get more comfortable with volunteering, and to better understand who and how many people need these services in our city. The young men I served with, for example, were surprised to learn how many college students rely on the food bank for food each week. This was the point - to introduce our newest students to service. It was, however, just a start.

It is important that our commitment to service is not simply an accounting of hours each year, but rather a vehicle to form young men who understand the importance and distinction between charity and justice. What we did at the food bank was an act of charity. It was service responding to an immediate need. The world needs charity and charitable acts today and every day, as people are hungry, cold, and lonely. Charity, however, is not enough. We must also be “Committed to Justice,” which is one of the hopes we have for our graduates at graduation. A commitment to justice is a commitment to change those institutional structures that promote inequality, poverty, and hatred. Charity and justice have been described to me as a person’s two feet: if we only attend to one, we end up hopping on one foot.

One of the ways we talk about this critical aspect of our mission at Jesuit is in the phrase “Men for Others.” This phrase was coined by Fr. Pedro Arrupe, S.J. in an address to the International Congress of Jesuit Alumni of Europe in 1973 regarding the role of education. It is worthwhile to see that phrase in the context of this address.  He said, “Today our prime educational objective must be to form men for others; men who will live not for themselves but for God and his Christ – for the Godman who lived and died for all the world; men who cannot even conceive of love of God which does not include love for the least of their neighbors; men completely convinced that love of God which does not issue in justice for men is a farce.”

I repeat, “men who cannot even conceive of love of God which does not include love for the least of their neighbors.” This is a distinguishing characteristic of Jesuit education and I am truly grateful to be a part of it, and to be able to share in it with so many families who also desire to walk with the two feet of charity and justice.