Jesuit Summer Times Journalism campers give a behind-the-scenes report of what Summer at Jesuit is really like. 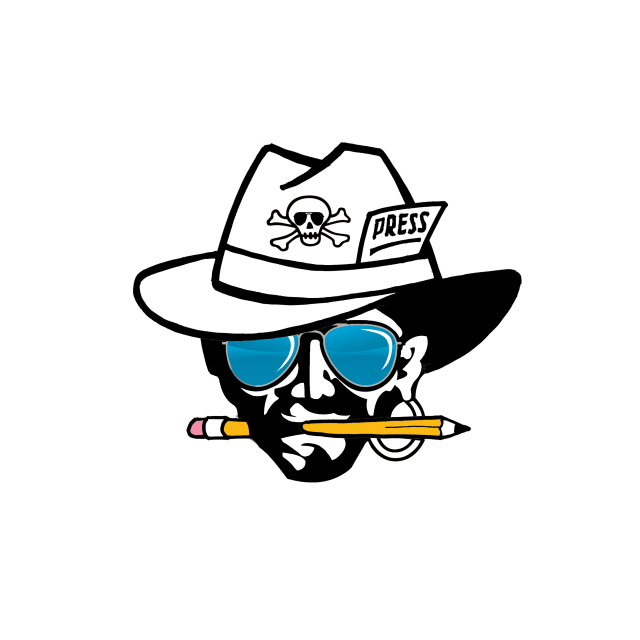 This past summer Jesuit High School offered a journalism camp for both boys and girls as part of  Summer at Jesuit’s Academy Camps. Through the class, called Journey Into Journalism, students from 5th through 8th grade learned how to write in the journalistic style and conduct interviews. Throughout the week, journalism campers interviewed other campers, counselors and instructors, and the Director of Summer Programs Gregory Harcos ’89. They then wrote stories from these interviews and put together a camp newspaper which they named “The Journalist Theory.” Topics of stories ranged from, what summer camp was like during the Covid-19 pandemic, to features on numerous sports camps and a behind-the-scenes look into the popular Robotics Camp. Here are some excerpts from “The Journalist Theory.”

With people at home for over a year, kids and teens were itching to get out of the house, and Jesuit Summer Camps provided more than enough to satisfy them through-out the summer. With about 350 summer school students, 240 kids in academics plus, 860 kids in sports, and 200 kids in academics, nearly all the Jesuit camps have doubled in size this year.

This year, a lot of kids are experiencing Jesuit camps for the first time because of the pandemic. In fact, Director of Summer Programs Gregory Harcos ’89 said that all of the sports camps sold out. Many first-time campers are enjoying the camp more because of the year-long lack of exercise and will likely come back next year. Returning campers have similar sentiments.

Academics +: Are Students Enjoying the Camp?

On a sizzling summer day, the students of Academics Plus crowded out of their class-
room to walk to the next room. The students beamed and joked around with each other despite having to wake up early on their summer break. Academics Plus is one of the many camps at Jesuit High School.

While many seemed interested in the camp, we wanted to know, were they forced by parents to come to the camp or did they choose to come?

The Life of a Writer

Recently, our reporter on the streets Ethan Minton caught up with journalism teacher Sarah Colwell. She has lived quite an interesting life. Here’s a recap of some of the intriguing facts our reporter learned about Colwell.

Her journalism career started in 2001 in college at the University of San Francisco when she received an assignment in her college newspaper, “The Foghorn.” Colwell wasn’t very knowledgeable about the journalistic style of writing at the time. She only knew about writing English papers because she was a history major. After four rewrites, her editor finally published the story, but her story wasn’t very popular, and was in the back of the college newspaper.

Then, 9-11 hit and that was Colwell’s big breakthrough. She was assigned to write a story about how the students were feeling after the devastating terrorist attack on the Twin Towers. At the time, Colwell’s editor had no hope for Colwell’s career; but, in a shocking turn of events, Colwell’s story reached the front page!

Baseball Camp was a Hit!

Baseballs fly through the air and land smack into the center of gloves. The sound of feet shuffling in the grass and dirt fills the air. Kids laughing and talking to each other as they warmed up for their day of summer baseball camp at Jesuit High School.

Coach Grant, who is involved with the camp this year, has been helping coach the summer Jesuit baseball camp for four years. He is happy teaching the campers, playing games, and doing drills. He said that this year there are around 50 or more campers, which is the most they’ve ever had. They are very glad to not have to wear face masks outside while they are having fun.

Jack, a 10-year-old camper, is enjoying his time here at Jesuit summer baseball. “It’s very fun, and you get to practice a lot of baseball,” he said.

Lacrosse vs. Conditioning: A Tale of Two Sports Camps

Sweat drips down the foreheads of young campers as they run side to side across the field at Jesuit High School as part of the 2021 summer camp. These campers, who signed up for the lacrosse summer camp, run a series of drills that enhance their gameplay.

Two campers who play goalie, Ethan and Jack said they are “really enjoying the camp.”

“To play lacrosse… and to hang out with friends,” said Jack in response to the question of why he decided to join the lacrosse camp. 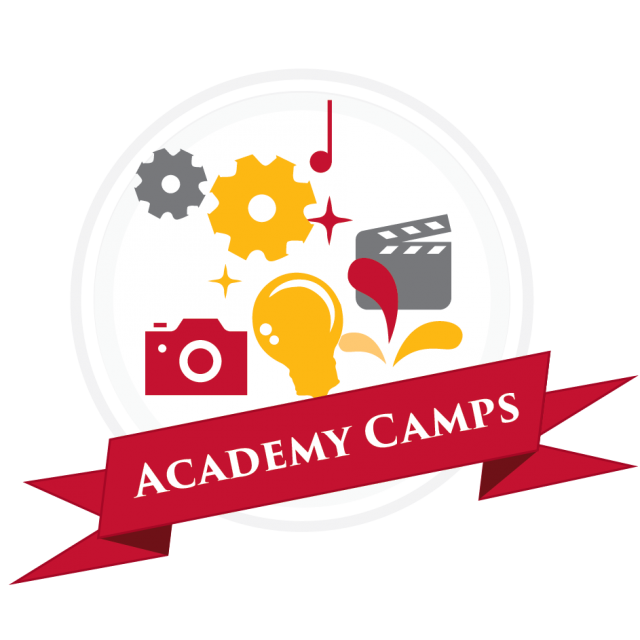 Registration for Summer 2022 is open now.