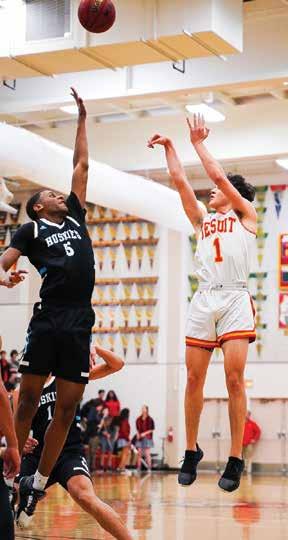 “My favorite memory from playing basketball at Jesuit High School has been practice. After every school day I would take the same walk to pick up my things from the car and head straight to the gym. This is where I was able to find peace after a long day at school. The joy from competing and being around your teammates is something I will never forget.” 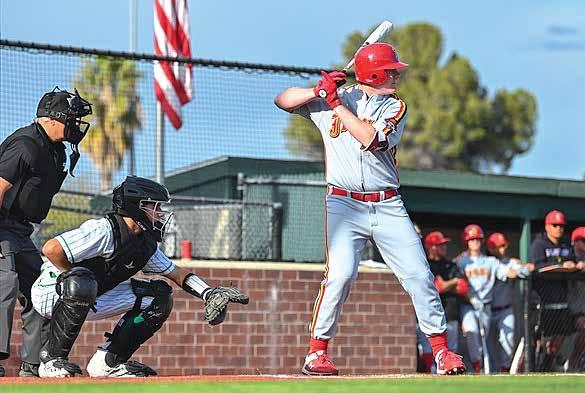 “My favorite memory at Jesuit was when we beat De La Salle 4-1. We worked so hard and it was a big win.” 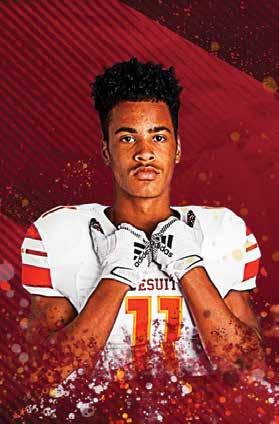 “My favorite memory would have to be against Central Catholic. [Daniel Susac] just bombed a long one to me on the first play of the game and we scored! Felt great after that TD because I knew it was the tone setter for the rest of the game.” 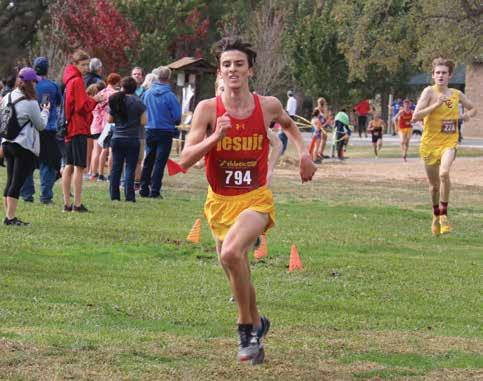 “My favorite memory from running at Jesuit was racing my teammate across the finish line at the state competition. We both wanted to win and had fun joking about it with each other.” 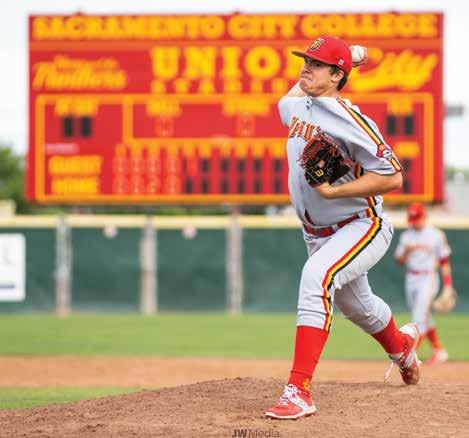 “My favorite Jesuit baseball memory was our last win against De La Salle last season. I’ve never seen the stadium that packed and we danced and played music in the clubhouse afterwards. That was the last game I’d ever play for Jesuit baseball.”

“When I received my offer to Cal, I realized that this happened because I trusted the process with all my training, strong work ethic when it came to my studies and preparation.”