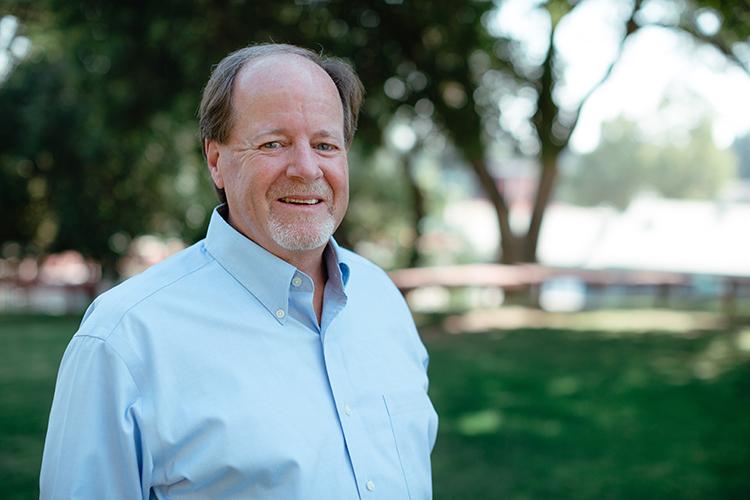 Bob earned his Bachelor of Science Degree in Business with a concentration in Accounting from CSUS in 1979, and earned his Masters Degree in Taxation from Golden Gate University in 1989.

Bob began his career with the CPA firm of Gordon, Odom and Davis in 1980. He became a CPA 1984 and later became a partner in the firm in 1989. The firm merged into Moss Adams LLP in 2001. The majority of his career was spent as partner in charge of the Health Care Services Group in the California Central Valley Office. In addition to tax planning and preparation, Bob was responsible for providing consulting services related to physician compensation plans, budgeting and cash flow planning, physician buy-in and buy-outs, and medical practice mergers. He retired from Moss Adams in December 2015.