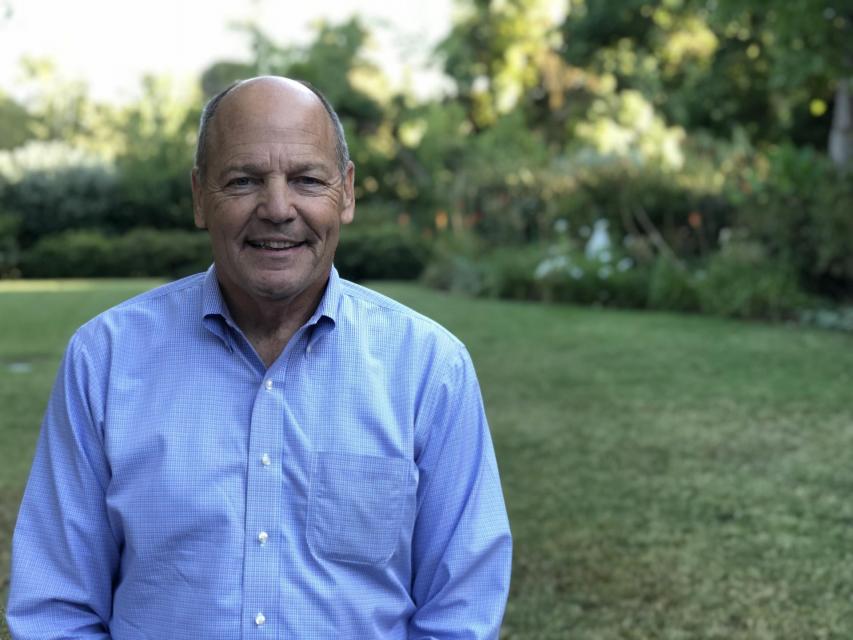 Terry is a Sacramento native and a graduate of Jesuit High School, Class of 1972. He graduated from the University of California with a BS in Civil Engineering in 1976. Terry is both a Licensed engineer and a licensed contractor in California. He is also a graduate of the Harvard Owner/President Management Program.

Terry worked for Roebbelen Contracting for 34 years, the last 16 as president and CEO.  After retiring to consulting and multiple boards in 2012, he was hired by Clark Pacific in West Sacramento to grow and enhance their General Contracting Division.

Terry has generously shared his time, talent and treasure on the following boards: