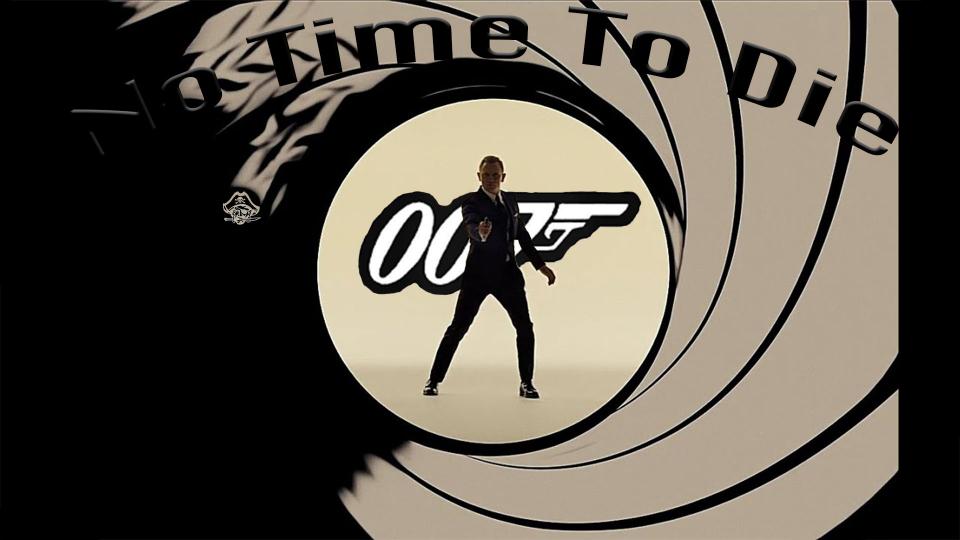 “No Time to Die” was released in theatres on Oct. 8th 2021, and is the 25th and final film of Daniel Craig’s rendition of James Bond. The film is directed by Cary Joji Fukunaga, and stars Daniel Craig, Ana De Armas, Rami Malek, Lea Seydoux, and many more.

The film follows the story of James Bond after the events of “Spectre” (2015). In “No Time to Die” Bond must protect his lover, Madeline from the menacing Lyutsifer Safin and his plan to destroy the world.

The story brings back many characters from the other films in the Bond Franchise, such as Felix Leiter (Jeffrey Wright), Q (Ben Wishaw), Blofeld (Christopher Waltz), M (Ralph Fiennes), Madeleine (Lea Seydoux), and of course, James Bond (Daniel Craig). The film also brings in newcomers to the Bond franchise, such as Paloma (Ana De Armas), Nomi (Lashanya Lynch), and Lyutsifer Safin (Rami Malek) as its main villain.

One of the best things about the film was the acting. The film had no bad performances, and the characters had great chemistry with each other. They made dull scenes seem fun and captivating.

Out of all the performances, the best was Daniel Craig’s as James Bond. Being his last Bond film, Craig gave it his all and delivered one of the best performances of his career. Craig brought his cool, sly attitude to Bond’s character, and made it feel new and exciting.

Other actors such as Jeffrey Wright and Ana de Armas brought notable performances because of their ability to make an immediate and great impression on the audience, despite having little screen time.

While most of the cast was great, Rami Malek’s performance as the villain was boring, and not intimidating at all. It might be due to the fact that he shows up for probably only 30 minutes overall in a 2 hour and 43 minute movie. While Rami is a very talented actor, he did not perform well in the time he was given in the film.

While having overall great performances, the film also had good cinematography. Definitely not on the level of “Skyfall” (2012), a previous Bond film, but it still holds up and has some pretty cool shots now and then.

Another fun aspect of the film was the score by Hans Zimmer. While still keeping the basic James Bond jazzy score that we all know and love, near the end of the movie the score becomes something entirely different, and surprisingly great. The change elevates the ending from just being another Bond final battle sequence to an epic final mission of one of the best Bond films ever. You can feel the tension and the stakes at the end, and it makes the soundtrack go from competent to spectacular.

While the music is amazing, the plot on the other hand feels awkward and forced. It felt like a very basic Bond story, with a very basic Bond villain. The film kept trying to remind the audience that this was a sequel to the previous Bond film, “Spectre”(2015). It constantly reminded us of the mysterious life of Bond’s girlfriend, when in the end it wasn’t that interesting at all, but merely a plot device to get to the final battle.

While being a great send off for Daniel Craig as James Bond, “No Time to Die” lacks because of its mundane plot, slow pace, and bad acting from Rami Malek. I would recommend this film to anyone who is a Bond fan, while also not recommending it to anyone who hasn’t seen any of the Bond films, because you might be leaving the theatre feeling like you wasted 2 hours and 43 minutes. I rate the film 3 out of 5 Stars.