J.P. Leatherby ’22, a leader with a strong faith 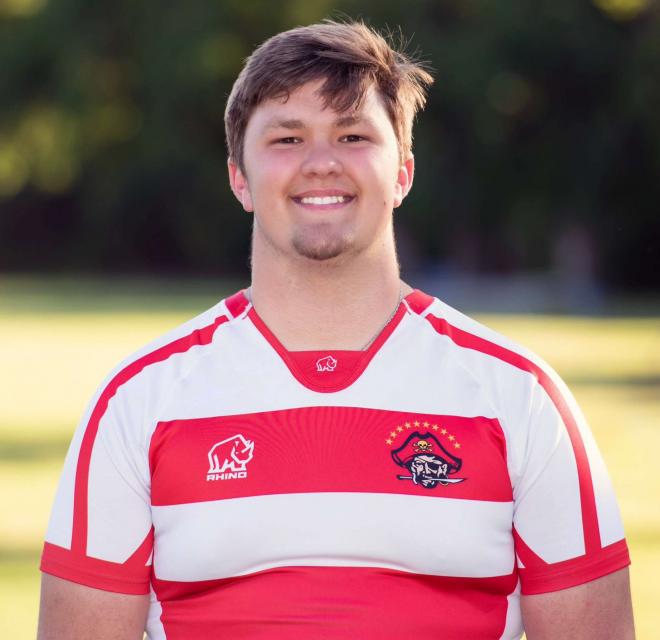 J.P. Leatherby ’22 has had an enormous impact on the Jesuit High School Sacramento community as he has embodied the principles required to be a Man for Others.

Starting his freshman year, J.P. tried to embrace all that Jesuit had to offer..

“My drive for academics, athletics, and service started when I came to Jesuit because I wanted to get involved on campus as much as I could,” J.P. said. “I wanted to make friendships and relationships with as many people as I could and this drove me to get involved in any way I could.”

Jesuit has motivated J.P. to try new things and utilize his talents and skills towards subjects and activities that he enjoys.

“Jesuit has pushed me further in these areas by constantly promoting them and pushing me to try my best in these categories,” J.P. said. “My senior classes that I chose have allowed me to grow in a more personal way by choosing the classes that I found interesting and by having options for sports I could try new things like rugby which is now my favorite sport.”

J.P. has made a lasting impression within the Jesuit brotherhood and has established himself as a supportive friend. Blair Horan ’22, a fellow offensive lineman on the football team, has seen J.P.’s caring manner up close and personally.

“I would describe J.P. as just a great guy,” Blair said. “J.P. is one of the nicest people I know who will do anything for anyone and always puts other people before himself. J.P. is hilarious and will chop it up with anyone about anything. J.P. is just a guy who truly emulates the meaning of Man for Others because he never fails to put others first.”

“J.P. is the epitome of a Man for Others,” Coach Morris said. “When you ask yourself, what does it mean to be a Man for Others, what does it mean to be a Jesuit student, you can look at J.P.. J.P. has always strived to help out his fellow teammates, students, brothers, and he consistently puts others first. J.P. always tries to be a leader, and he does so in a very positive manner.”

Anyone who has ever spoken to J.P. recognizes how JP lives by his values. Director of Campus Ministry Mr. Paul Lebouf is one faculty member who has seen J.P.’s personality and how it guides him throughout his actions at Jesuit.

“I just see J.P. as a young man that is who he is, who doesn’t let others opinions affect his actions or decisions,” Mr. Lebouf said. “J.P. is respected across the board, and throughout the Senior class.”

As graduation approaches, J.P. is turning his sights onto the next chapter in his life’s journey. In looking to the future, J.P. has several university options he is considering.

“After Jesuit I would love to get a degree in biomedical engineering and work in hospitals to help out in surgeries and work on hospital equipment,” J.P. said. “I have not decided which college I want to go to yet, but I am looking at Franciscan University, the University of Dallas, and the University of Utah.”

No matter what direction J.P. ultimately decides, we know he will be a leader with an outgoing and positive character that leaves behind a lasting impact on our community.