Marauders in the Crowd 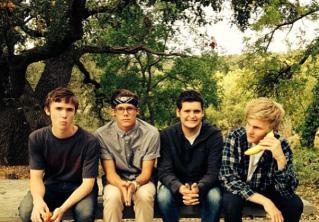 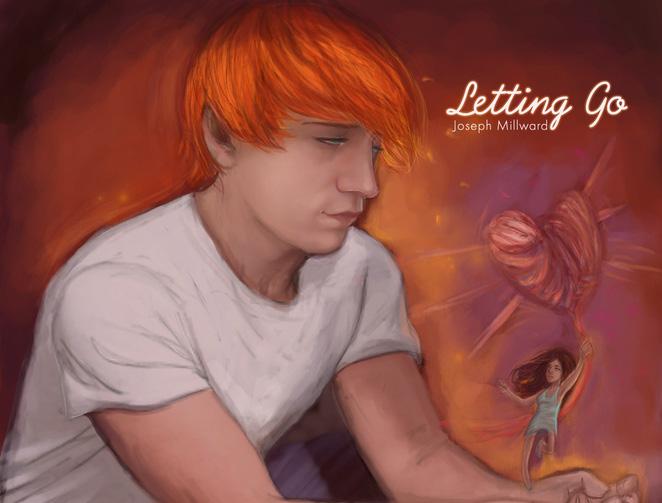 Jesuit sparks curiosity and growth in all aspects of its students’ lives. Seniors Geoff Luoma and Joe Millward took a moment to elaborate on their musical talent and growth. Both consider Jesuit a home to the start of their musical careers.

A: The name of our band is Lumos. The name comes from Harry Potter and it refers to a spell. It also means light. The other members of the band are Spencer Rakela, Clayton LaFlamme, and Taylor Messich. Spencer plays rhythm guitar and sings. Clayton plays the keyboards and synths. Taylor plucks away at the bass guitar and I hammer out the drums with some background vocals every now and then.

Q: What are the names of your favorite songs that you have written?

A: My favorite would have to be “Move the Mountains,” which we just wrote–it’s super fun to play during gigs. Other favorites include “Rez the King” and “A Gem.” I can remember playing these three at a gig at the Crocker Art Museum over the summer. They are always awesome to play live and will definitely make any recording that we do.

Q:  What would your debut album be named if you made it today?

A: Wow…that’s a tough one….either Nature Sounds, The Sounds of Nature, or Aquarius.

Q: Where have you had the most excitement playing live?

A: Our first gig as a band was July 4th, 2012. It was out in the middle of East Portal Park in East Sac for all of our friends and more. There were more than 200 people there and it was a super duper chill environment.

Q: Who are the influences for your band?

A: We are mainly an indie rock alternative band. Imagine Dragons, Vampire Weekend, and of course Pink Floyd are our main influences. I love any music that gets you thinking and makes you feel good.

Joe Millward:
Q: What instruments do you play?

A: I play the guitar, drums, bass, ukulele, piano, keyboards, and I sing. On my extended play, I recorded each instrument separately and then mixed them together to create the songs.

Q: When did you start? What’s you favorite instrument, band, and song?

A: I started playing the drums and guitar when I was eight. All of the other instruments came along later. My favorite instrument is the guitar, my favorite artist is Mat Kearney, and my favorite song is “Nothing Left to Lose.”

Q: What are the names of the songs you have written?

A: My songs are “Sunrise,” “Broken Record,” “Tomorrow,” “Clouds,” and “Save Me.” I’m on Spotify and iTunes if anyone wants to check my stuff out.

Q: What’s the name of your debut album?

A: I have produced one EP entitled Letting Go and I hope to extend the album in the future once I finish the college application process. I hope to have a new album out second semester of this school year.

Q: What type of bands have you been a part of in your musical career?

A: I’ve bounced around and been in a lot of bands including alternative, rock, jazz, pop, indie, and ska genres. I like mixing it up every now and then to keep the music fresh. I love recording any type of music and I love finding new artists before they hit the mainstream.  “Paper Plates,” a song that I wrote with my old bandmates of Insomnia was recently featured in a music video by Emma Bradford and won First Place in an international film competition taking place in New York.

Each issue, The Plank interviews a student who is heavily involved in an activity outside of school.  We see this as an opportunity to highlight the achievements of someone who would otherwise go unrecognized.  If you would like to recommend a classmate, please email us at JHSPlank@gmail.com.