Opinion: Blockbuster “Dune” reaches for the stars and misses 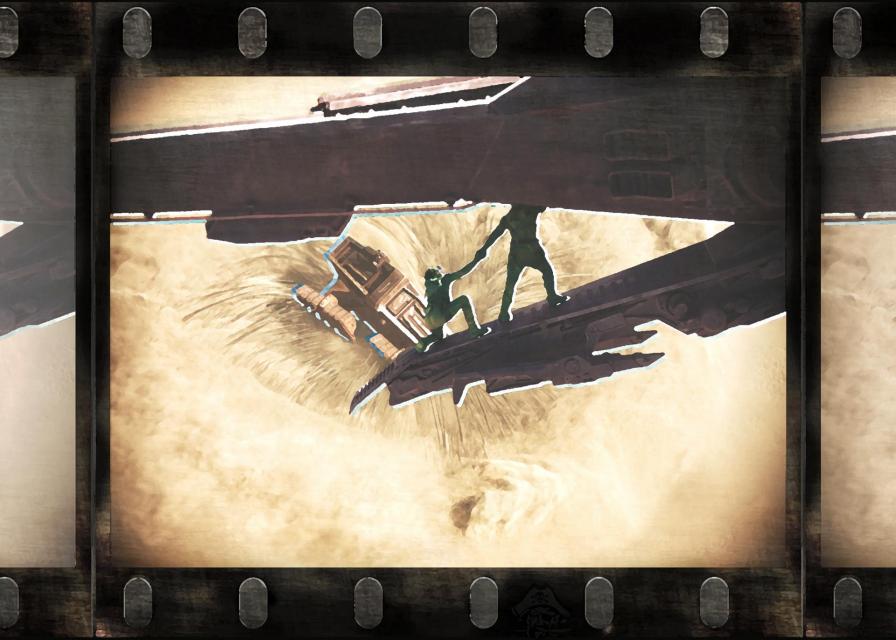 Denis Villeneuve’s “Dune” came out on Oct. 22, 2021, and made $40.1 million in the box office. This would not classify the movie as a hit by any means, but it’s still respectable. The book “Dune” from 1965 served as the influence for the “Dune” film, as well as “Star Wars” and “Star Trek.” I chronicled much of Dune’s rich filmography in another article. However, the focus of this piece is on only one part of Dune’s filmography, the newest quagmire in the Dune franchise, Dune 2021.

“Dune” is a film of epic proportions, set more than 8,000 years in the future in a galaxy that looks much like medieval England. Paul Atreides (Timothée Chalamet), a young noble, and his father Leto (Oscar Isaac), the Duke of House Atreides, must move from the idyllic paradise of Caladan to a Godforsaken desert planet called Arrakis all in search of a longevity drug called “the spice.” This is also an effort to curry favor from the God-like emperor.

Timothee Chalamet’s representation of the main character was great, but there was little he could do to make up for the poor writing. There was no personal growth for the protagonist whatsoever. Paul’s powers developed a little bit, but a character who starts out as strong as he did has no room for improvement and thus no ability to change.

Another issue the film faced was the lack of a clear antagonist. Vladimir Harkonnen (Stellan Skarsgård) was never established as Paul’s opponent and they never directly interacted in any way. For some, Harkonnen’s disgusting appearance can solidify him as a villain, but those who further examine him realize that he is not in fact an antagonist or a villain. He is just someone tangentially related to Paul through painfully weak connections in writing.

Underutilized! A waste of talent! My question for the casting director, producers, studio executives, and anyone else who will listen is why would they hire all of these all-star actors only to use them in one or two scenes and then unceremoniously kill them off? “Dune’s” casting seems to be more of a studio stunt to get ticket sales than an actual attempt to make an artistically important film. Perhaps, if they had focused less on big ticket names and more on improving the characters’ involvements, the film would have done better.

On a positive note, the single best part of the “Dune” film is that they managed to stay true to the text while modernizing the material. The beautiful designs of the insect helicopters, mixed with 21st century design gave an almost surreal effect of believable realism making this “Dune” movie more accessible than any other.

Nonetheless, when it was too difficult to stay truly balanced between text and film, they leaned towards the heavier and slower “Dune” text. Personally, I enjoyed this choice because it led to greater detail and world building that never would have been attempted in a much faster paced movie like “Star Wars” or “Star Trek.”

Overall, though, the film was simply boring. I admit, there were some exciting parts in “Dune,” but the majority of the film was very slow and seemed more like a news article than an epic tale. This includes the climax, which on the big screen is just a nearly silent, under-stylised, poorly matched, knife battle that makes for an uninteresting and trite ending.

The single issue that this film has is that it is not a film in and of itself. Dune had plans to become a trilogy, and they relied on this far too heavily. They underdeveloped characters and created an almost nonexistent plot arc simply because they could. Successful trilogies like “The Hunger Games” and “Lord of the Rings” give their first films the gift of being able to stand alone. “Dune” was denied this. Without this ability to stand alone, the movie was verging on nonsensical, let alone insignificant.

I give “Dune” a 58%. With prior knowledge on the subject matter of “Dune,” the film may be entertaining, so if you’re a genuine fan of the books then I suggest you see it. However, if you have not read the books, don’t waste your time or money and maybe watch some grass grow or some paint dry instead. If you are still going to see “Dune” though, walk the Froman way.