Opinion: “Hollow Knight” has an immersive map and unique experiences for metroidvania players 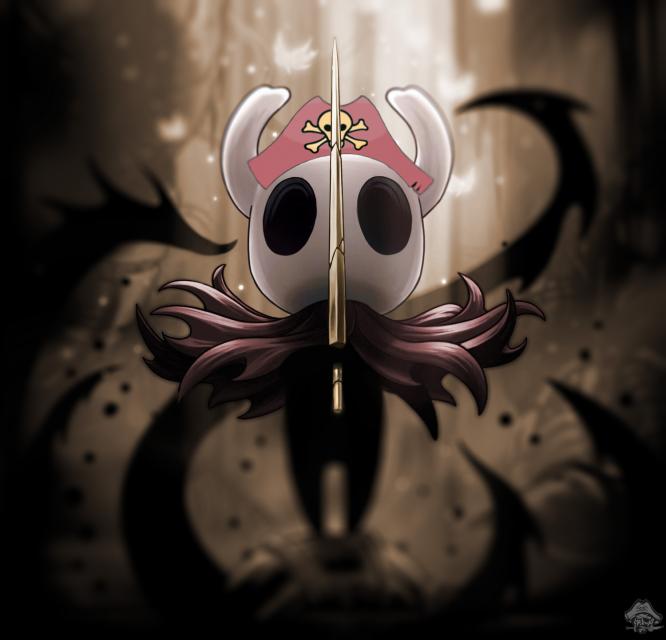 “Hollow Knight’s” gameplay is a large part of the game’s charm, the game is set in a vast old abandoned kingdom of bugs called Hallownest. The game’s vast setting and nonlinear gameplay help to introduce the game’s themes of exploration. Hallownest consists of many large chambers, each with its own unique theme the player must explore and map out.

The game’s combat system is very simple, but effective and its movement systems are very tight and responsive. The combat is fun and easy to learn while still establishing a high skill ceiling. Despite the game being simple, the movement and combat systems are difficult to master.

Christopher Larkin, the game’s composer, does an incredible job with the game’s soundtrack. Despite being a smaller composer in the gaming industry, every track in the game conveys a unique emotion and theme that pairs perfectly with the areas of Hallownest. Each of the game’s haunting melodies brings forth a wealth of emotion and really helps immerse you in the world of Hallownest.

Another thing that makes the game so great is the visuals. Similar to other games such as, “Cuphead” and “Ori and the Blind Forest,” all of “Hollow Knight’s” visuals and animation are entirely hand drawn.

The unique art style creates an immersive atmosphere in Hallownest, as well as conveying some of the game’s main themes. It is easy to notice all the time and effort that was put into the game’s art and animations which helps to convey very raw and intense feelings that are difficult to find elsewhere.

“Hollow Knight” is a true masterpiece in gaming and is a piece of art. The game is an instant classic and is one of the best games released in the past decade by both indie and AAA standards, and the game provides a unique and truly special experience for the player that is hard to find elsewhere. With unbeatable gameplay, visuals, and soundtrack, I highly recommend you play “Hollow Knight” for your own full experience.