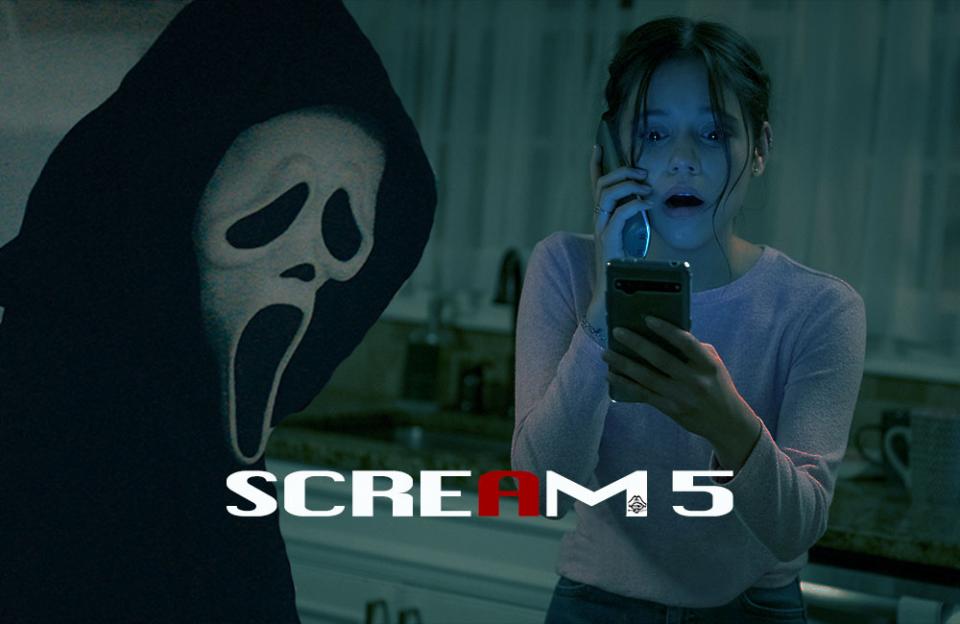 The movie follows Sam Carpenter (Mellisa Barrea), and her search to find out the identity of the “Ghostface Killer” who attacked her sister Tara Carpenter (Jenna Ortega). The film brings back characters from the previous “Scream” films like Sidney Prescott, Gale Weathers, and Dewey Riley.

The film starts out just like the other “Scream” films, with a main character trying to find out the identity of the killer(s), while making fun of classic horror movie tropes; however, this new installment in the franchise changes the direction of the film so that it satires the constant stream of reboots and sequels that come out each year.

Without revealing any spoilers, I can say changes in the plot and the decision to make the film more meta worked very well from an audience perspective.

The film as a whole works really well due to the direction by Matt Bettelinin-Oplin and Tyler Gillet. This is the first “Scream” movie in the franchise to not be directed by Wes Craven, who sadly passed away in 2015. The directors of this new film pay homage to Wes Craven by including lots of shots near the end of the film that are almost the exact same as in the first film.

The directors also did a great job of keeping the film well-paced, and creating a new and exciting plot. I was continually intrigued, while watching the film, because each scene revealed something new or had the “Ghostface Killer” end another character’s life.

The kills in “Scream” were fun and inventive. Even though one of the kills in the beginning was too fast,  every other kill was fun because there was an almost comedic element added to some of them.

One problem with the movie was  the acting of Mellisa Barreaa. Her character, who is the main character of the movie, is set up to be this badass, but Barrea’s acting almost makes it seem cheesy and kind of laughably bad at some points. Her lines sound forced, and it’s like she is just there to pick up a paycheck; however, the rest of the cast knocks it out of the park, and they all play off each other really well.

I would not recommend this to younger audiences because of all the violence and language. Overall, though, I would recommend “Scream” to any die hard fans of the franchise, and to those who just want to see a fun horror movie. I give “Scream”(2021) 3.5/5 stars.