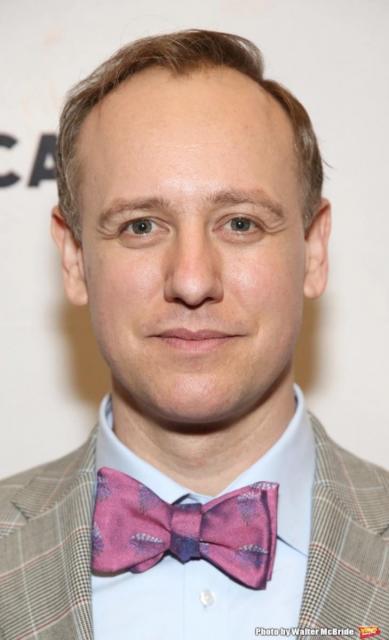 Jesuit Drama alum John Sanders ‘95 (Macbeth, Ten November, My Fair Lady) has a featured role in the American premiere of Groundhog Day: The Musical, a London import based on the popular film of the same name.

In a recent broadway.com interview, John reflects on his time in Jesuit Drama:

“Sanders learned to love theater when he was in high school, a private Jesuit school in Sacramento, Calif. “They funded the theater program fully, and it was there I met my first professional theater family,” he recalled. “I learned how to build art and learn the value of exploring deep questions and bringing audiences along on our quest.

“I had such deep experiences doing theater in high school I knew that was what I wanted to do. One thing I learned from the priests was to treat my life’s work as my calling…”

If you’re in New York, check John out as “Ned Ryerson!”