TIME:  8:00 a.m. Ceremony
Interviews and photos before or after can be arranged

WHAT: National Signing Day ceremony in historic Father Barry Gymnasium on the Jesuit campus with 24 Jesuit seniors signing an athletic letter of intent to play at the collegiate level.

WHO: These Marauders join an elite pool of high school athletes who will sign their letters on the same day at ceremonies across the country. On average, only about 4% of high school students will go on to play a college sport annually.

The roster of athletes includes:

(Students not on collegiate athletic scholarship, but pursuing their sport at the college level)

Jesuit High School (JHS) is a Sacramento regional Catholic high school that provides young men with a life-building experience. Founded in 1963, the school delivers an academically rigorous college preparatory education to graduates prepared for lives of leadership and service. Student enrollment is approximately 1070 representing diversity in geography, ethnicity, religious affiliation, and socioeconomic background. JHS draws from more than 90 zip codes throughout the Greater Sacramento Area, with 99% of graduates going on to college or university. Home of “The Marauders,” JHS has one of the region’s most successful men’s athletic programs, which includes 12 national championships, 21 state championships, and 302 league championships. Currently, JHS fields 36 teams, with two out of every three Marauders playing a sport.

JHS also has a vibrant visual and performing arts program with more than 22 art offerings, robust honors and Advanced Placement® curriculum including the innovative international AP Capstone Diploma Program, an award-winning robotics program, and a club for every passion. A JHS education fosters a “Men for Others” culture, as students volunteer locally and all over the world, giving more than 27,000 hours annually, primarily to at-risk, underserved and homeless populations.

National Signing Day, nationally held the first Wednesday of February, has traditionally been the first day that a high school senior can sign a binding National Letter of Intent for a collegiate sport with a school that is a member of the United States National Collegiate Athletic Association (NCAA). 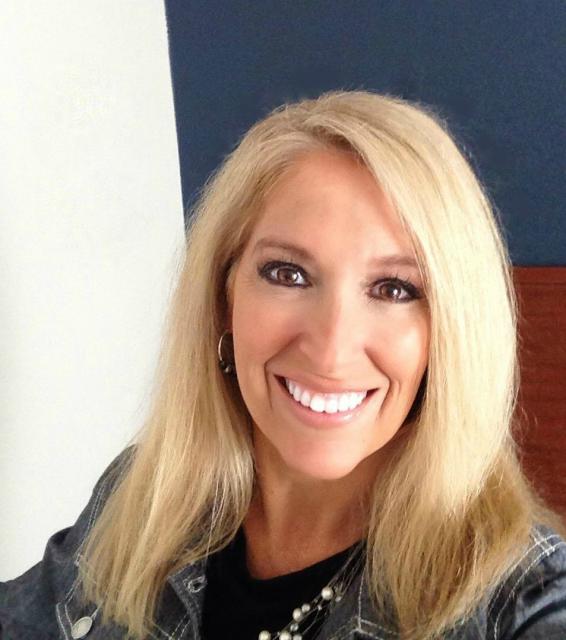