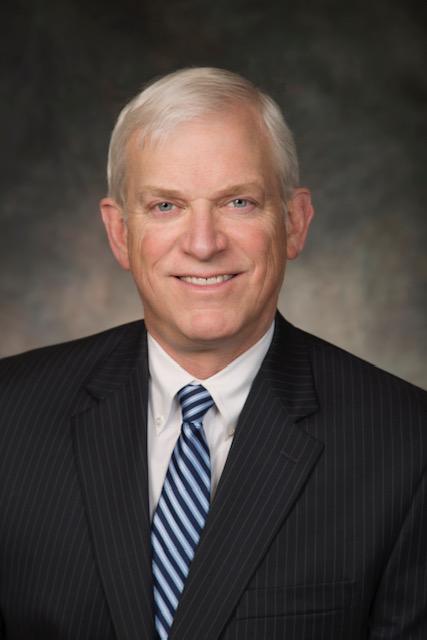 John is the Managing Partner at Knox, Lemmon & Anapolsky, LLP, a business law firm which has been representing California entities in all forms of business disputes and transactions since 1991. In his legal career, John has accumulated more than 40 years of experience representing businesses in corporate and real estate matters.

John and his wife, Debbie, who have been married for more than 45 years, are very proud of their three adult children and six grandchildren. Their sons, Erik (’98) and Christopher (’00), are JHS graduates. Their daughter, Elizabeth, graduated from Loretto High School in 2004.