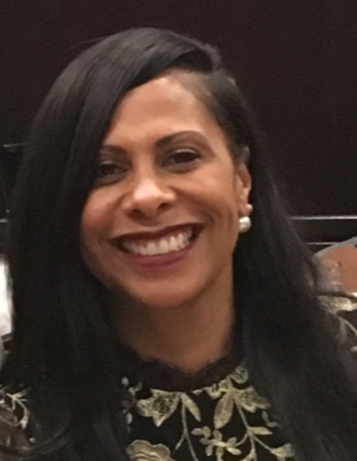 In 1995, Dr. Carter was accepted into the College of Human Medicine at Michigan State University. While at Michigan State, she became heavily involved in research through the department of Pathology with a focus on the study of stem cell research.

Dr. Carter is a firm believer in living a balanced life and is an avid sports enthusiast. She enjoys fitness, yoga and, for many years, played volleyball for the United States Volleyball Association.

Dr. Carter enjoys spending time with her family. Dr. Carter made the decision to open a private practice in Folsom so that her children could maintain the strong ties they developed in the community. Dr. Carter had two sons graduate from JHS in 2015 and 2017.