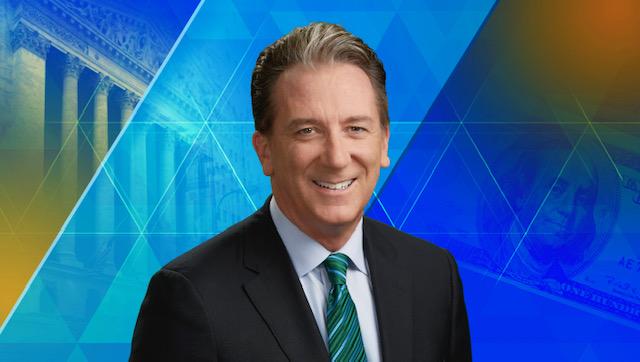 Few have been able to rise to the top of their professions in radio, television and finance. At various points in his 30 year broadcast career, Kelly Brothers has anchored the number one evening newscast in Sacramento on KCRA-TV and the number one morning news show on News 93.1 KFBK.

He is currently a Partner and Financial Advisor at Genovese Burford & Brothers, a firm which specializes in wealth management and retirement plans. Kelly is also the Financial Expert for both KCRA-TV and News 93.1 KFBK.

Kelly is a lifelong resident of Sacramento and has a BBA and MBA from the University of Notre Dame. He also did post-graduate work at the London School of Business and has earned the CFP designation.

A proud member of Jesuit’s class of 1982, Kelly and his wife Augusta have been passionate supporters of Catholic education. Kelly was a member of the group that started Cristo Rey High School. He has also emceed 40+ Jesuit events over the years. Augusta has served as Chair of Christmas Tree Lane. Together, they are Chairing the campaign to build a new Parish Hall and Preschool at OLA Parish.

Kelly and Gus and have four children. Their son Liam graduated from Jesuit in 2016. Son Ronan is a member of the Class of 2021.