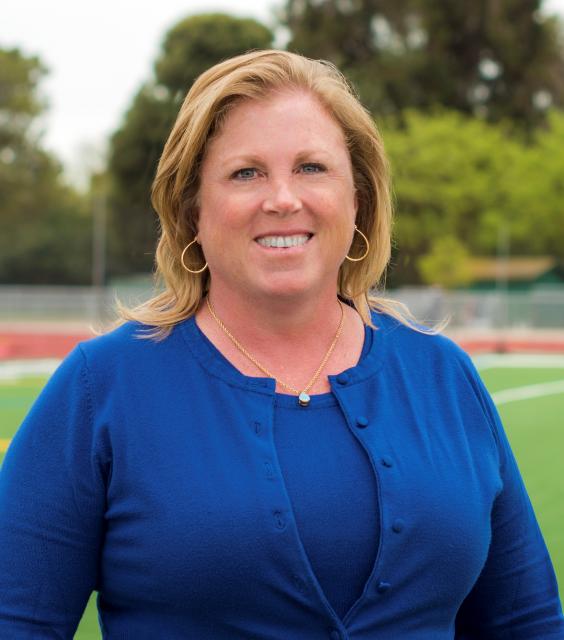 I am originally from Pennsylvania. I attended college at Northwestern University and played field hockey and lacrosse during my four years as an undergraduate. I later competed for the US National Field Hockey team and was named an alternate goalkeeper to the 1988 Olympic Field Hockey team.
I coached the field hockey and lacrosse teams at Northwestern from 1987 to 1994, where we achieved several top 10 rankings, numerous NCAA playoff appearances, and two final four berths. I moved to California in 1999. I have a son, Jackson, who graduated from Stanford University. He is living and working in San Francisco. I also have a daughter, Delaney who attends San Diego State University.

Any transfer, once they have been accepted as a student and completed registration, that is planning to participate in athletics at Jesuit High School must complete the following steps to ensure their athletic eligibility for all upcoming seasons.

1. Print and fill out – CIFSJS Certification