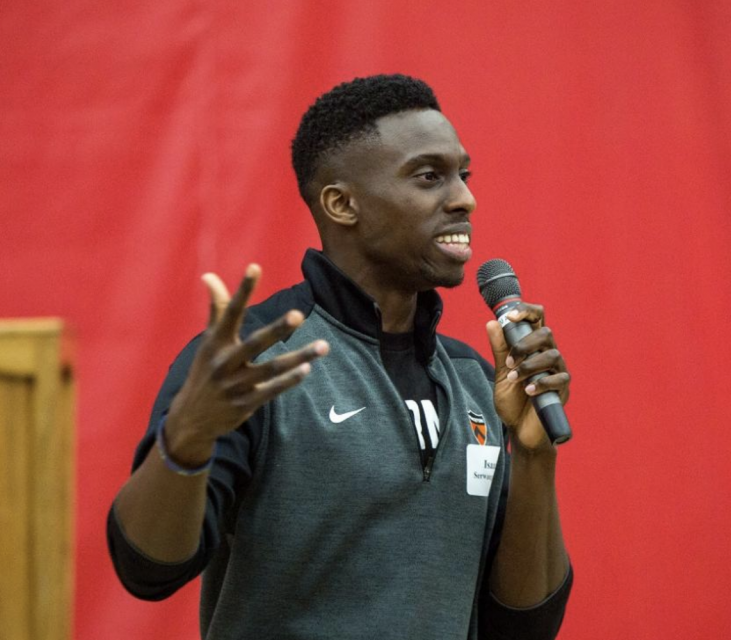 Jesuit demands a lot from you; the more ambitious you are, the more challenging. Very few high schools in the country create a community that understands the power of networking like Jesuit High (i.e. JHS Career Day every spring is a phenomenal event for students to network with alum like myself). 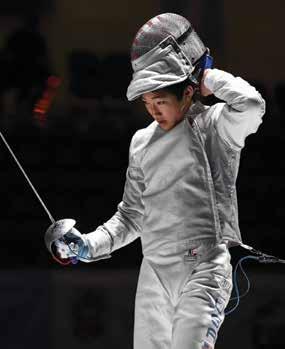 My teachers at Jesuit have always been supportive and helped me learn, even when I’m absent for tournaments abroad.” 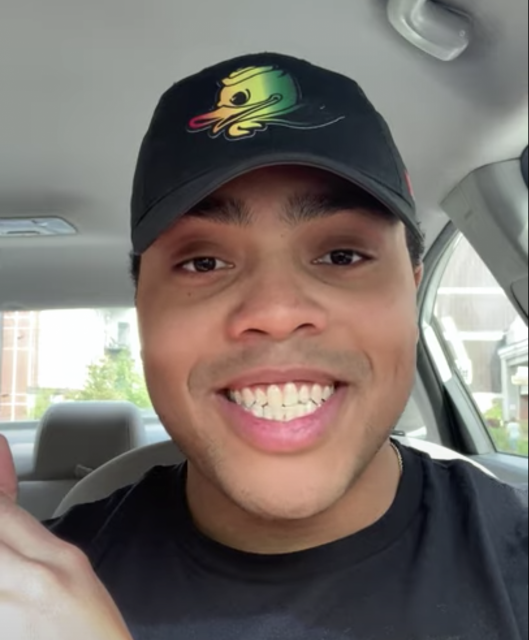 While at Jesuit, I was part of the Student Council, I was president from 2012 to 2013, [I was] also involved in liturgy workshop and a couple other different on-campus programs. After Jesuit I went off to the University of Oregon.” 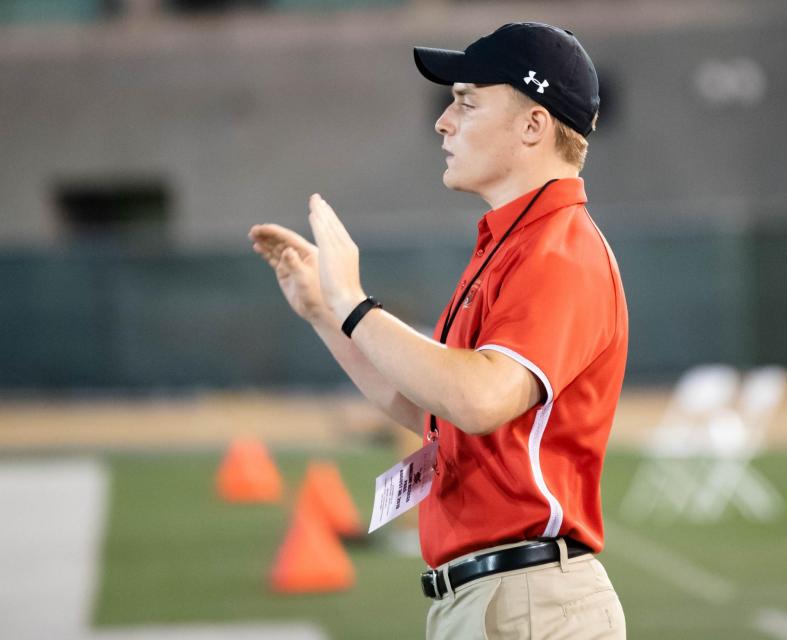 It is safe to say that I did not come to Jesuit expecting to be as involved in music as I was. I had been playing the guitar and trumpet for years, but I was much more interested in being a soccer player at Jesuit. But I ended up being more involved in music at Jesuit than I thought was possible. I was the drum major for the JHS Marauder Band, a trumpet player in the Symphonic Band, the guitarist for the Jazz Band, the guitarist and a singer for Liturgy Workshop, and formed a “Musician’s Club” on campus. I was able to carve my own path and that ended up being the arts! 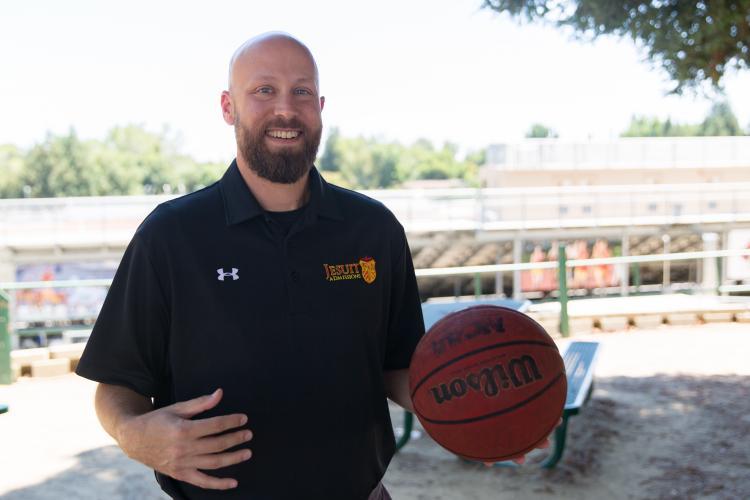 All of my greatest memories while I was a student have to do with the basketball program. Everything from the practices, games, and road trips … I was really close with those guys. My parents lived really close to Jesuit, so a lot of my teammates would come over after practice to eat and play videogames. Those guys were my brothers. Jesuit really allowed me to build tight relationships with these guys, where I would have never met them had I gone to the local public school. 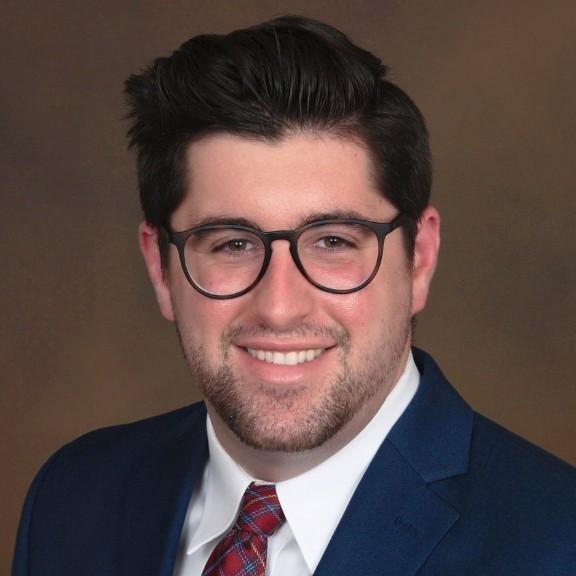 My experience at Jesuit impacted me more than I could have ever thought possible as a young man entering high school. I learned just as much about who I was as a person and what it truly means to be a ‘Man for Others’ as I did in the classroom. I loved the idea of educating the whole person so much that I studied at a Jesuit university, where I furthered my growth as a man. The lessons I learned while at Jesuit High School still stick with me each and every day, and I have no doubt that I am a better individual because of that exposure to faith and education. 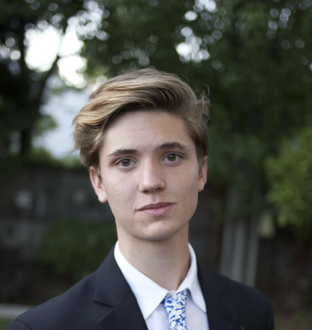 I’m not interested in learning and working just for the sake of learning and working. I want to use what I’ve learned for the benefit of other people. The academics at Jesuit prepared me well for college and gave me an incredibly strong base. Jesuit also taught me about values and work ethic. The concept of being a Man for Others relates directly to my future [in the Peace Corps]. My biggest goal is to apply my talents and abilities to aid people who may not have the privileges that I do. 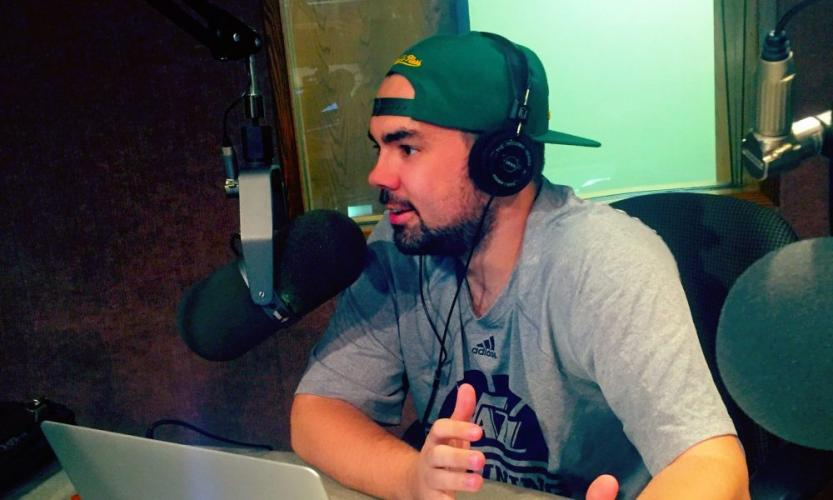 My dad taught me about work ethic. He’s the hardest working guy I know. [His lessons], coupled with my experiences at Jesuit, taught me a lot. Jesuit taught me how to learn. I felt that people were always memorizing things, but at Jesuit I was actually learning and learning how to question what was around me. 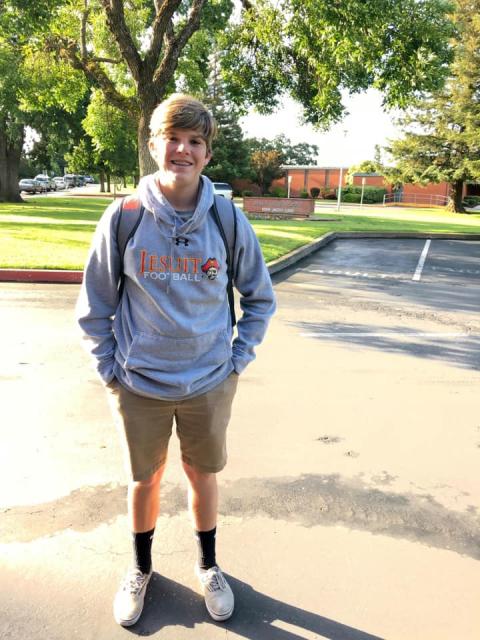 Coming from a small Catholic school almost an hour away, I took advantage of Fall sports to be able to meet other new students before school even started.  The Frosh football team started practice in the summer so it was a great way to make new friends, meet teachers and coaches, and also get to learn my way around campus. I encourage students to try something new and connect through sports or clubs; and also don’t worry if you don’t live down the street from Jesuit – there are plenty of us that commute a long distance and call Jesuit home 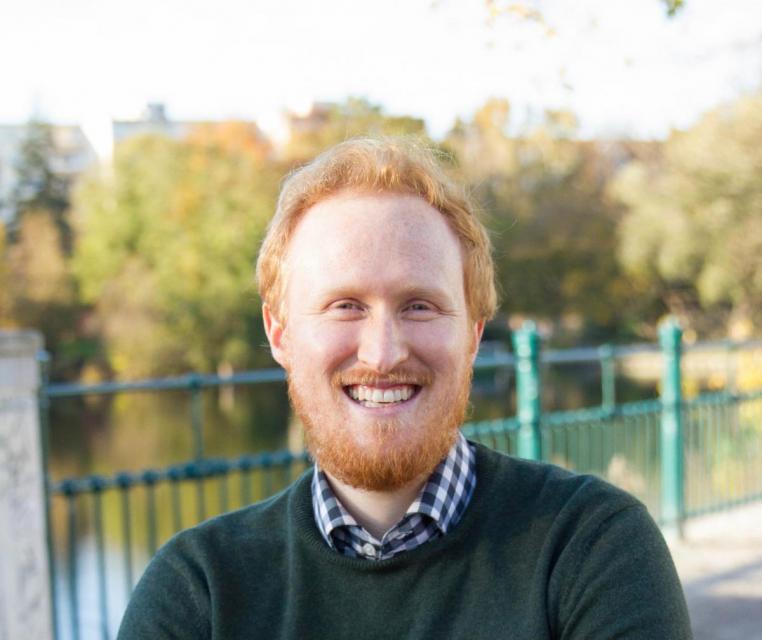 I remember sitting in a Theology class at Jesuit and learning about the idea of never being afraid to question what’s around you. Questioning is the path to the truth, and that’s my role as an academic. ‘Why is that? Is there another answer?’ Those things I really learned at Jesuit.