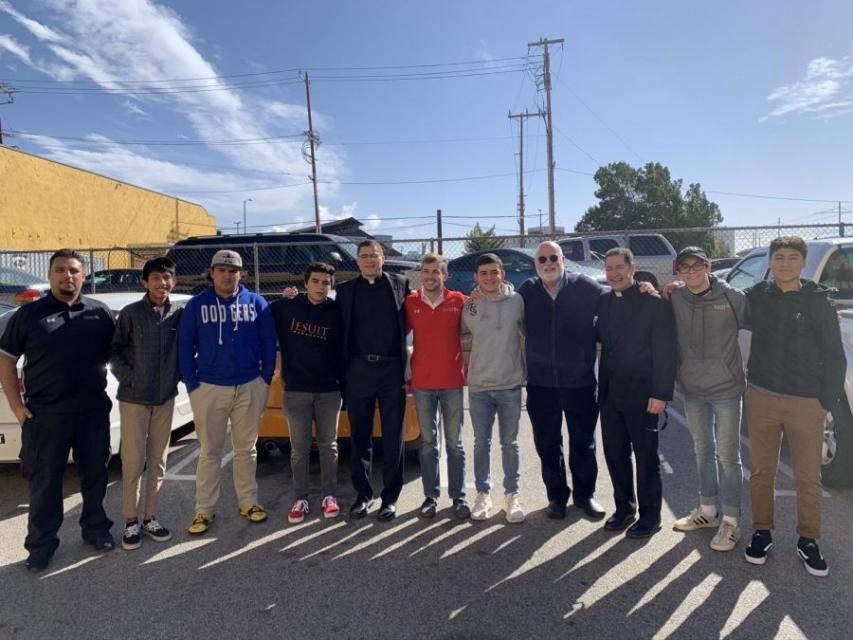 The trip was inspired by the work of Fr. Gregory Boyle who observed the lack of opportunity that Hispanics, Latinos, and other ethnic groups suffered and resolved to work to change it by creating job opportunities. In doing so, he helped these underrepresented groups serve society rather than be outcast from it.

Although Fr. Greg Boyle has made substantial progress for the less fortunate, La Raza Club Moderator and Spanish Teacher Ms. Teresa Herrera is saddened by the injustices that still prevail.

“When [oppressed groups] have no opportunity or jobs and live in these parts of the city, the economics are deplorable,” Mrs. Herrera said. “It’s an interesting example of how desperate these people are for jobs and how it can change their lives.”

The club visited Homeboy Industries, a rehab center for gang members and former convicts. They were given a tour by a former gang member which left students like Ezekiel “Zeke” Vallejo ’22 humbled by the experience.

“We visited Homeboy Industries, and we got to see the foundation that was made to help those who were born into gang neighborhoods,” Zeke said. “It was cool seeing that part of LA that is often overshadowed.”

During their stay in Los Angeles, the La Raza Club also served breakfast at the Guadalupe Homeless Project, distributed food from the St. Francis Food Pantry, and tutored children in Dolores Mission School. Thanks to the club’s help, Tommy Contreras ’22 is optimistic about the future of LA’s impoverished people.

“It was really refreshing to be reminded that people are actively working to help solve these injustices, and it made me feel amazing to be making a difference in the lives of many people,” Tommy said. “I believe that it is our duty to be advocates for change and to be a voice for those silenced by injustice.”

Serving, tutoring, and feeding the less fortunate, the La Raza Club embodies Jesuit’s motto, “Men for Others.” Although they were the ones teaching, in the end, the club members came away from the trip with a new education on the effects and solutions to injustice. 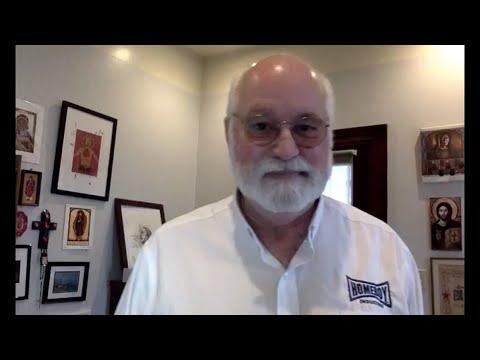 Homeboy Industries: Thought for the Day Our Physical Doors Are Shut, Our Spiritual Doors Are Wide Open

Watch Fr. Boyle’s message to his community during COVID19. 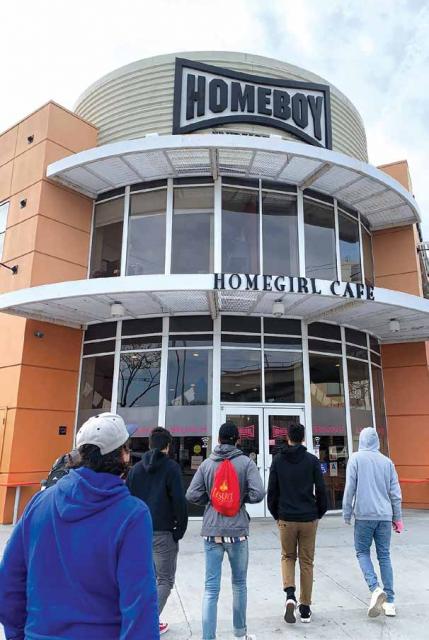