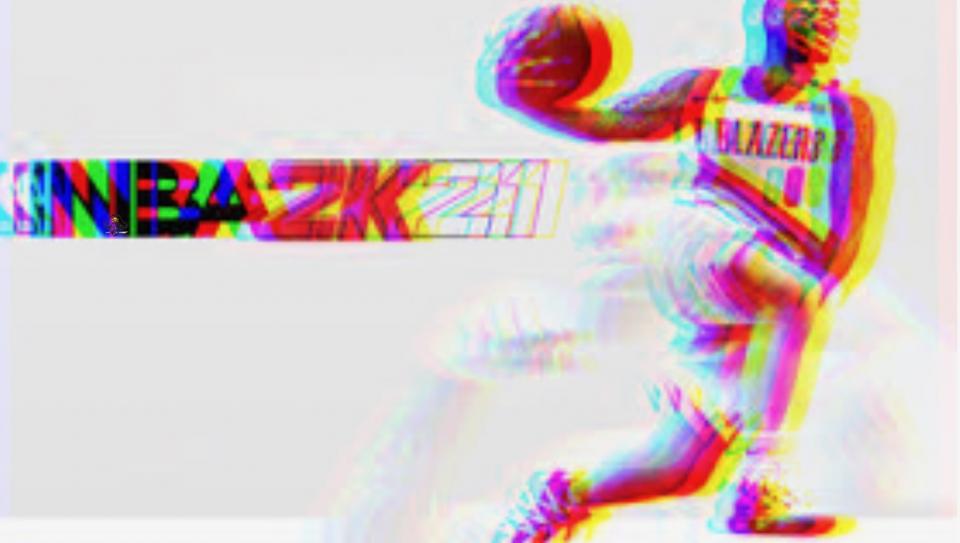 Released on Sept. 4, 2021, the Current Gen version of “NBA2K21” is developed by Visual Sports and 2K sports. There’s also a Next Gen version of the game that is only accessible for PS5 and Xbox Series X, but this review focuses solely on the Current Gen edition that can be played on the Xbox One, PlayStation 4, Nintendo Switch, Stadia, and PC platforms.

As in the previous “2K” games, MyGM follows the same format of the user choosing a team, and going through the season — making trades and adding players. The addition of updated player ratings and injury updates has been pretty fun. Overall, MyGM has improved with the overall better graphics and faster loading speeds.

Similar to MyGM, MyLeague allows users to manage a franchise. But while MyGM is a story mode and only lets you control one team, MyLeague doesn’t have a story and you can use as many teams as you want.

While MyGM and MyLeague are fun to play in this year’s game, there seems to not be much improvement to the simulation speeds. This is something users have complained about for a long time as it can take a while to simulate through multiple seasons.

If you enjoy running a team, but with an assortment of current players and NBA legends, MyTeam is the perfect game mode for you. MyTeam allows you to create your very own team out of whoever you want. You can make Kobe Bryant play with Michael Jordan, or Kevin Durant with Lebron James.

Another feature that has largely been positive in “NBA2K21” has been the Play Now game mode. Play Now has improved significantly with the addition of better graphics, a new shot meter, and updated teams including new all-time franchise teams. The ability to play online with friends has also gotten much better as the new 2k servers are running a lot smoother. Play Now still follows what made it great in the first place, but adds upon it.

While some like the responsibility of running a team, many 2K users enjoy managing a player. MyCareer allows you to play through a campaign or go straight to the NBA. The campaign follows your personalized character’s journey through high school basketball, college basketball, and then the NBA. Even if you choose to skip straight to the NBA, it’s still fun to play, but it means there will be less cutscenes and less of a story to your career.

With these new additions added to each game mode, the game has improved significantly. The graphics, player ratings, and much-needed changes to certain game modes have kept the 2K community very happy. Playing the game was very enjoyable. After last year’s very disappointing “NBA2k20,” “NBA2k21” pulled through and gave the community a close to perfect game. 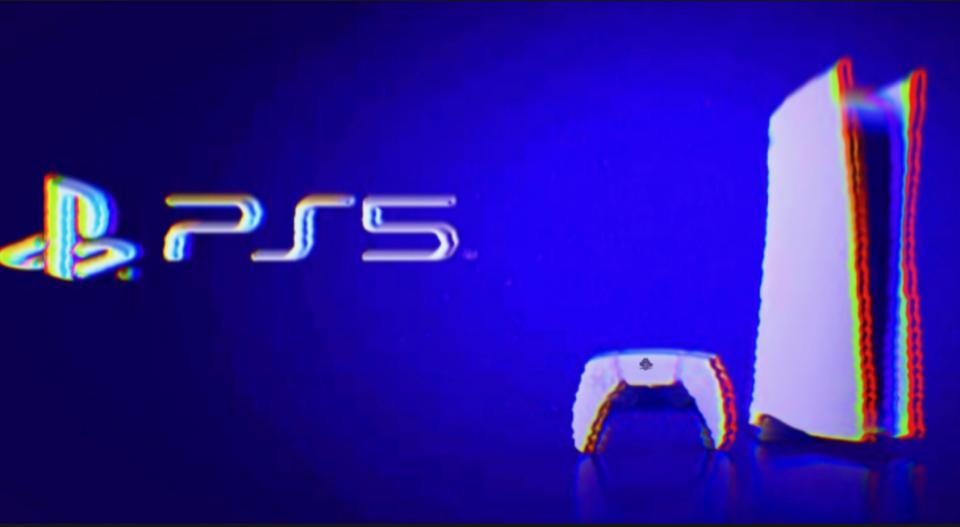 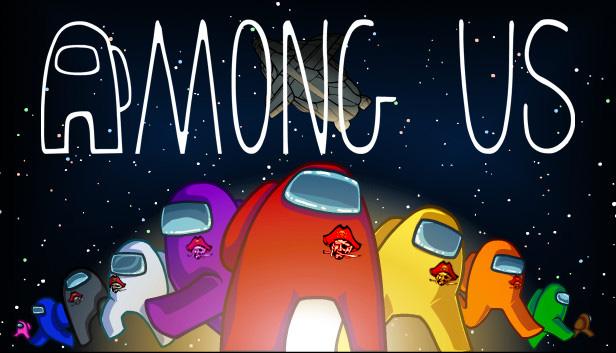