Opinion: ‘Maid’ is a heartwarming series with wonderful writing 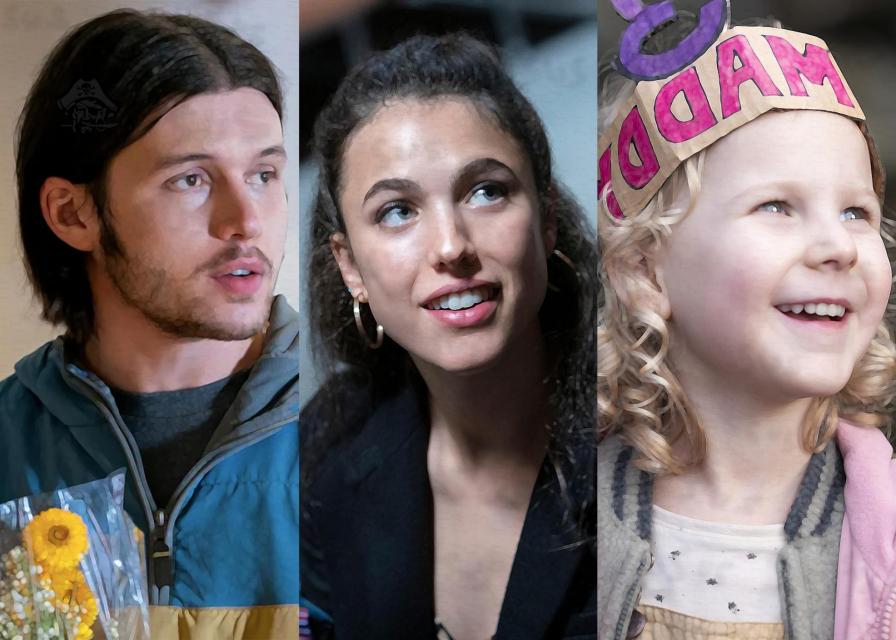 This limited series follows Alex (Margaret Qualley) as she leaves her abusive husband Sean (Nick Robinson) in the middle of the night with only $18 in her pocket. We watch as Alex struggles to earn money as a maid for food, housing, and safety for her and her two-year-old daughter Maddy (Rylea Nevaeh Whittet).

The biggest strength of this show is the acting. Margaret Qualley does a phenomenal job at portraying a young woman who fights for her survival and freedom from an abusive relationship but maintains her fortitude and bravery.

We watch as Alex discovers what emotional abuse is and how much power it has had on her life. In the beginning of the show, Alex denies being abused emotionally, but finally comes to terms with her situation. Alex then moves into a domestic abuse shelter and spends her time trying to rebuild her life and recover. Margaret does a perfect job at showing the right emotions at the right time, and was a perfect actress for this role.

Alex’s mother, Paula (Andy MacDowell) who suffers from bipolar disorder, is another character that really enhances the show. Interestingly, Andy is Margaret’s mother in real life, so to cast them together as a mother and daughter in “Maid” brought their on screen relationship to another level.

Another wonderful aspect of this show is the overall character development, especially by Regina (Anika Noni Rose). At the start of the show, we see Regina as this wealthy arrogant character who hires Alex for her cleaning service, but that is not her true character at all. Fortunately, we learn about Regina’s real story and watch as she grows her affection for her friend Alex.

Not only does Regina strengthen her relationship with Alex, but their relationship further affects Alex’s life and the things she does to keep her and her child safe. As they become closer, Alex is able to confide with her new best friend and get help when she is struggling with Sean. Regina offers her help to Alex whenever she needs it, and this gives Alex the strength to move on from her abusive relationship. I think the show portrayed this relationship beautifully and without Regina, Alex might not have recovered from her past relationship and reached her dream of becoming a writer in Missoula.

The writing done by Molly Smith Meltzer was another key part to “Maid’s” excellence. She did an outstanding job at adapting Stephanie Land’s difficult yet heart-warming story to the small screen while really grasping her audience’s attention throughout the entire series. Throughout the show, there was never a boring moment. I was always eager to start the next episode and find out what was going to happen next in Alex’s journey.

I have no complaints about “Maid.” The writing by Molly Smith Meltzer and the acting from every character truly makes the show incredible and worthwhile. I definitely recommend “Maid” to anyone who wants to watch a genuine and sentimental show.