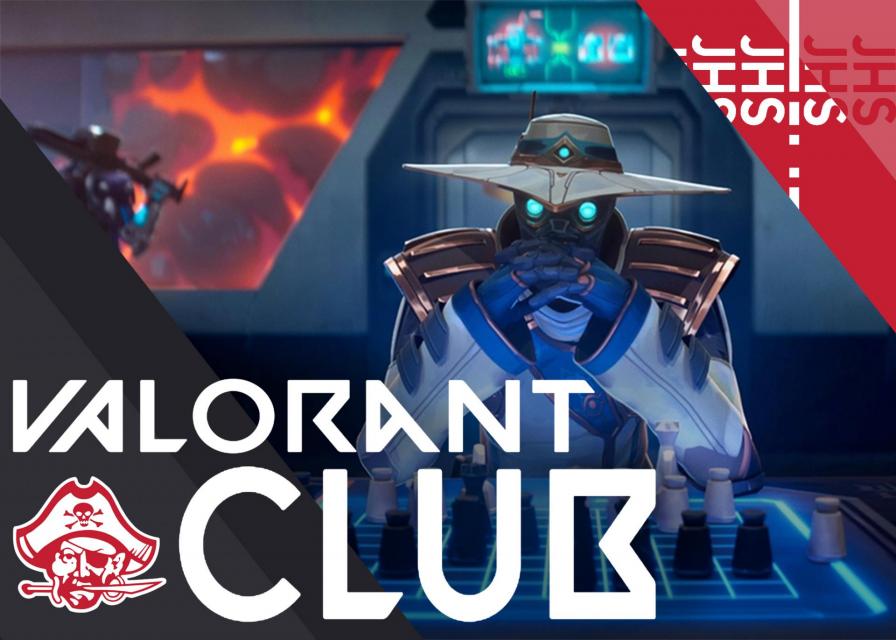 Valorant is a team-based first person combat video game developed by Riot Games. Since its initial release in June 2020, it has grown to be hugely popular among the gaming community so much so that students – along with the help of mathematics teacher Mr. Justin Tsai – have created a Valorant club at Jesuit High School Sacramento.

One of the founding members of the club, Charlie Kim ’25, was motivated to bring Jesuit students together and make new friends by creating this good alternative to a sports team.

“I helped form the Valorant club because I thought it would be fun to have a different thing other than a sports team to help build friends,” Charlie said.

The club currently has a weekly routine which consists of lunch meetings on Friday and practice sessions on the weekend.

“We have a meeting during school every Friday at lunch,” Justin Lee’24 said. “During these lunch meetings, we discuss future events or tournaments we can participate in. Then, we have practice sessions every Friday at 8 p.m., Saturday at 4 pm, another at 7:30 p.m., and Sunday at 4 p.m. These sessions usually last an hour or two and they consist of us simply practicing Valorant.”

Justin also wants to make sure that people are aware that even though the club is a good social activity centered around gaming, academics are the biggest priority.

“I also want people to know our club prioritizes academics over gaming,” Justin said. “Every Friday before you attend a session you must email a screenshot of your grades to Mr. Tsai. It is expected that everyone has straight A’s with the exception of one B.”

Lucas Kim ’24, and other club members, are available and willing to help each other if a peer is struggling in a certain class.

“We are very competitive and we have fun, but we also provide support for academics,” Lucas said. “We have a network where if someone is in a class, they can help another person in the same class if they’re struggling to get grades.”

Lucas and the rest of the club have the future of the club planned out. They plan to grow and eventually compete in tournaments.

“We just want to keep getting new members, keep doing practices, getting better as a team, and then eventually work towards participating in tournaments,” Lucas said.

If you are looking for a group of friends that not only plays video games but also supports each other academically, then the Valorant club is perfect for you. Anyone can join their meetings at lunch on Friday in GP204.