Veterans Appreciation Club Gives Back to Vets in our Community 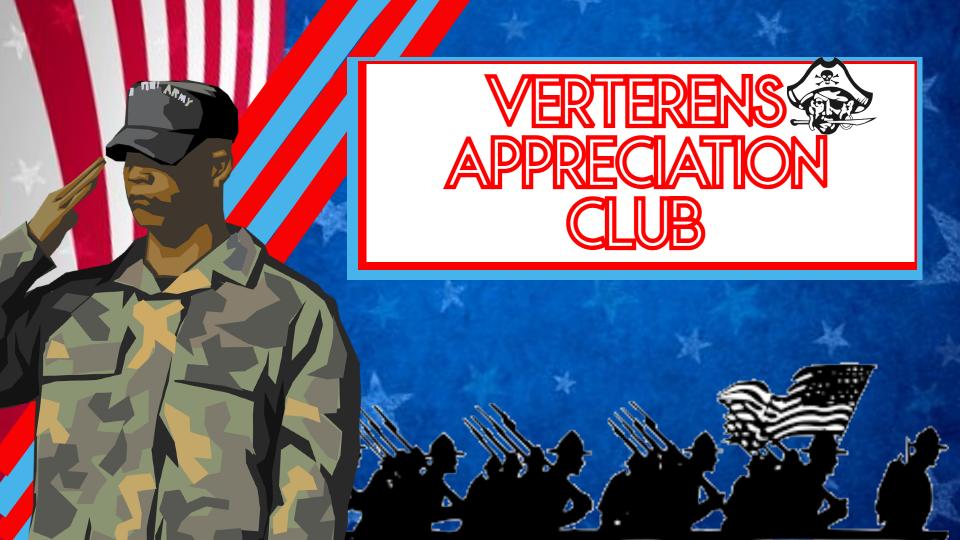 The Veterans Appreciation Club is one of the several new clubs this year at Jesuit High School Sacramento.

The club was founded by William Ruggles ’22 to focus attention on veterans in our community and to donate needed goods to local military hospitals. William was inspired to start a club focused on giving back to veterans because of his own family’s military history, which goes back several generations.

“My grandfather was a Vietnam veteran and served all the way until Desert Storm until he retired in the Air Force,” William said. “[And] my great grandfather served in World War II. I was starting to learn more about my family and my family’s military history and I thought ‘I got to do a club about this.’”

William’s motivation goes beyond his family. He wanted to make a club that gives back to our veterans.

“I should do a club about supporting veterans because they serve our country; they die for our country,” William said “And I think as a society we don’t do enough to help them.”

Mr. Paul Rose, the club’s moderator, and AP United States History teacher, agrees that there is a greater need to look after veterans.

“I think it’s important because I feel like veterans in general are a lost part of our society,” Mr. Rose said. “They put their lives at risk in lots of different ways and most of it is unseen by us. We kind of live in the comfort of our lives and we don’t have to risk our lives very much and it’s important to appreciate those that do serve our community and our country.”

“I’ve been on combat tours deployments with minimal injuries, good mental health and there’s  others who’ve done half the time who have severe mental health issues and disabilities,” Mr. Smith said. “We have a system in place that’s supposed to help them and support them and sometimes that system fails. I think it’s up to the citizens to identify and see the shortfalls because [The National Guard] is an all volunteer force.”

In response to the problems facing veterans, the club wants to do what it can to help by raising money to buy needed materials for veterans in need.

“We want to raise supplies like basic hotel size supplies like deodorant, shampoo, soap, razors, and also comfort items,” William said. “In the hospital, they are in dire need of things like puzzles, coloring books, regular books, and magazines.”

Mr. Smith’s dad served in the Vietnam War. His experience returning home is a reminder of why it is important to support our veterans and how the country’s relationship with the military has changed.

“Just hearing the stories from [my Dad] of what it was like coming back and being in uniform in the sixties is a little depressing to hear,” Mr. Smith said. “Then as we go through the Gulf War and 9/11 and post 9/11 world there is a lot of support for the military.”

To help build a greater appreciation for the military, the club plans on touring military memorials around Sacramento.

“I plan to take the club around Sacramento to some of the local military memorials,” William said. “There’s one in the capital, the [California] Vietnam Veteran Memorial, the El Soldado Memorial to Mexican-American veterans who served in the armed forces and then maybe go to the Aerospace Museum and also McClellan.”

William hopes that the Veterans Appreciation Club can start an awareness about the severity of the problems facing veterans and allow students to become more engaged with military history. The club is currently working on building a care package of hygiene supplies for a local military hospital. Students can help by participating in on-campus fundraisers. The club has already had a doughnut fundraiser and will have more like it in the future.