Time & How to Attend

Leading or Chasing the Church? The Jesuit Justice Journey

Catholic Social Teaching and the Faith that does Justice

RSVPs are appreciated but not required. Open to adults and high school students. This is a public event. Attendees need not be affiliated with Jesuit High School.

As a new way to provide education and inspiration to our Jesuit community and the public at large, President Rev. John P. McGarry, S.J., is pleased to announce the addition of the inaugural President’s Ignatian Lecture Series.  The inaugural speaker will be Rev. Alfred C. Kammer, S.J.

The 2020 theme of our summit is Economic Justice, this evening’s public lecture by Rev. Alfred C. Kammer, S.J., will define and connect that topic to our local Sacramento region and the importance of confronting poverty.

Fr. Kammer is the Executive Director of the Jesuit Institute for Social Research in New Orleans, Louisiana, and a long-time colleague and friend of our own Fr. McGarry. Both brother Jesuits have long worked together for the betterment of the various communities in which they live, despite being separated by 2,500 miles.

Both were the provincials of their respective provinces at the same time - Fr. Kammer at the New Orleans Province and Fr. McGarry at the (then) California Province of the Society of Jesus. It was in 2005, shortly after watching the remarkable efforts of Fr. Kammer in response to Hurricane Katrina, that Fr. McGarry, on behalf of the CA Province, gifted New Orleans the funding to establish the now-robust Jesuit Social Research Institute at Loyola University New Orleans.

“As a follower of Jesus, Fr. Kammer lives a faith that seeks justice for all people in the world.  He will offer insight and inspiration, affirmation and challenge, as we all seek to learn, pray, and grow in our faith and our call to serve.”

Fred Kammer is a priest, an attorney, and a member of the U.S. Central and Southern Province of the Jesuits. Since March 1, 2009, he has been the Director of the Jesuit Social Research Institute [JSRI] at Loyola University New Orleans. JSRI is a collaborative project of Loyola University and the Jesuit Province offering research, social analysis, theological reflection, and practical strategies for improving the social and economic conditions of the Gulf South, with particular focus on issues of poverty, race, and migration in the light of Catholic social teaching.

From 2002 to 2008, he was the Provincial Superior of the New Orleans Province of the Society of Jesus, guiding their post-Katrina recovery and service to the devastated region’s poor and needy. From 1992 to 2001, he was the President/CEO of Catholic Charities USA, the nation’s largest voluntary human-service network.

Fred has worked in a number of programs for the underprivileged, both as a lay volunteer, an attorney, an advocate, and an administrator.  From 1990 to 1992, he was the Policy Advisor for Health and Welfare Issues, Department of Social Development and World Peace, U.S. Catholic Conference. Before that, from 1984 to 1989, was Executive Director of Catholic Community Services of Baton Rouge. Earlier, from 1977 to 1983, he was Director of the Senior Citizens Law Project of the Atlanta Legal Aid Society.

Fred is also a retreat director and author. This New Orleans native received his J.D. from Yale University and M. Div. from Loyola University in Chicago. 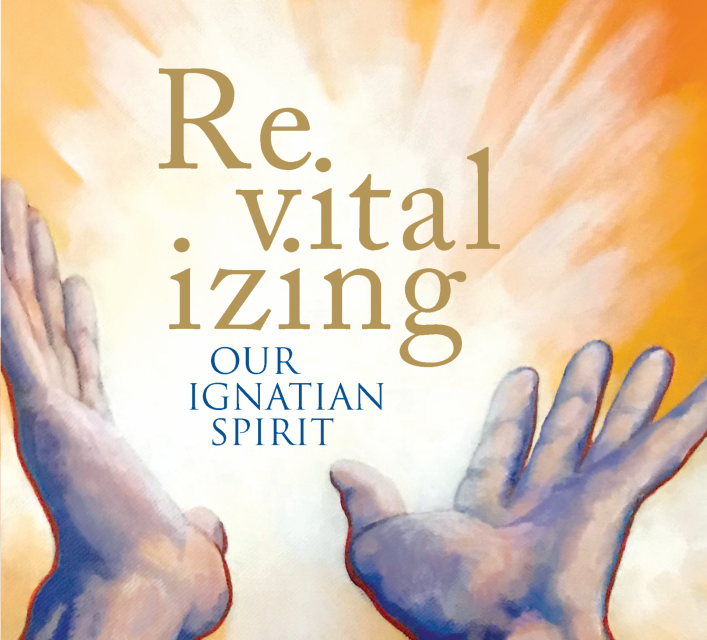 In renewing our Ignatian Spirit, that spirit and tradition of St. Ignatius Loyola, the Founder of the Jesuits, our faculty, staff, students, and members of our Board of Trustees, have had many opportunities and encounters to deepen and strengthen our faith in the God of life and love.