Jesuit students give their opinions on the election results 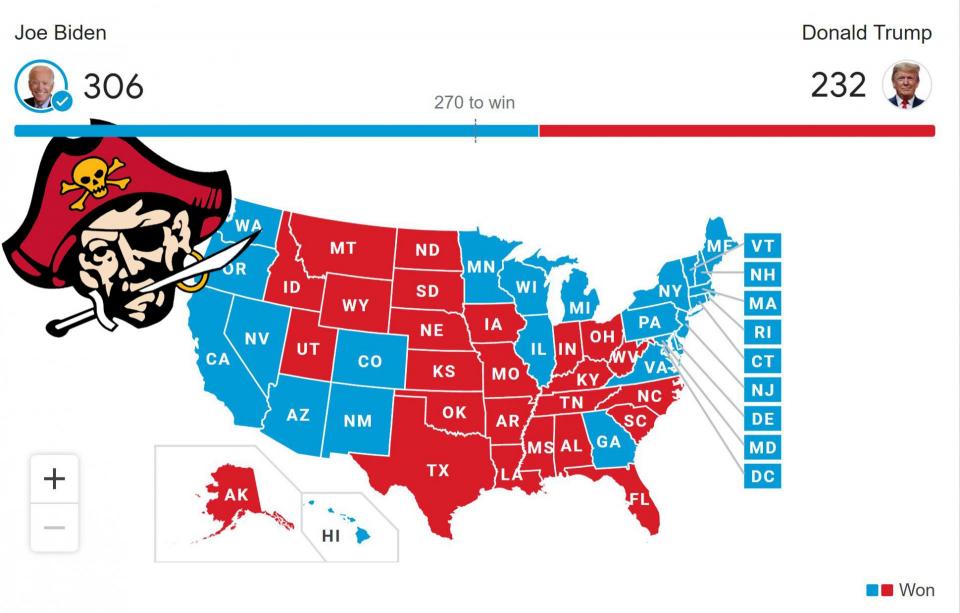 With most of the country polarized over the 2020 Presidential Election, the students of Jesuit High School Sacramento have been pondering President-Elect Joe Biden’s victory for themselves.

Although he was nervous as the votes began to come in, Jack Ericson ’22 was elated when he learned of Biden’s eventual victory.

“On the actual night of the election, I was somewhat disappointed, as [President Donald] Trump’s performance had once again been underestimated,” Jack said. “But as new states were announced for Biden, I got happier, and once Pennsylvania was called and the election was settled, I was thrilled. I think Biden will be much more competent and knowledgeable than Trump has been, which I’m glad for.”

Some students such as Paul Gaffaney ’22 weren’t pleased with the selection of candidates in the first place. Although he is happier with the prospect of four years with Biden, Paul is skeptical of how much good will come from his presidency.

“My initial reaction to the election was one of subdued relief,” Paul said. “I hesitantly celebrated Biden’s victory. Overall, despite being glad that Trump is no longer president and that certain issues will be addressed, I think that Biden’s presidency will do massive damage to any potential progressive movement. His administration will insidiously undermine American democracy in many ways, albeit not to the extent that Trump’s did and would.”

Despite everyone’s divergent feelings towards the election, Gabriel De La Torre ’21 brings up an important message about unity.

“Although we aren’t all robots who share the same political beliefs, it’s important that we accept the winner,” Gabriel said. “The country chose Joe Biden as the president and in order to create unity, it is important that we all accept the results of our democracy as we have done since this country was created.”

Although the Jesuit community may not be unanimous in their political beliefs, it is imperative to maintain civility and respect moving forward. 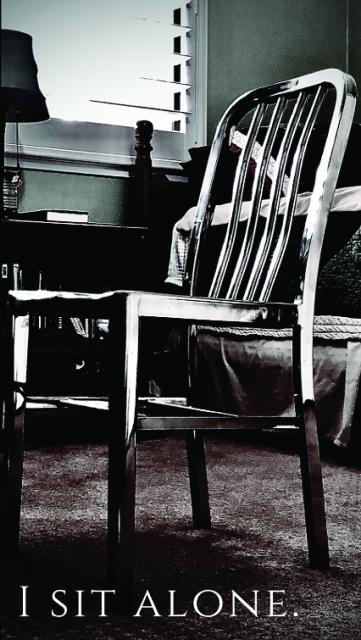 Ignatian Spirituality invites us to notice where God is at work in our daily lives.