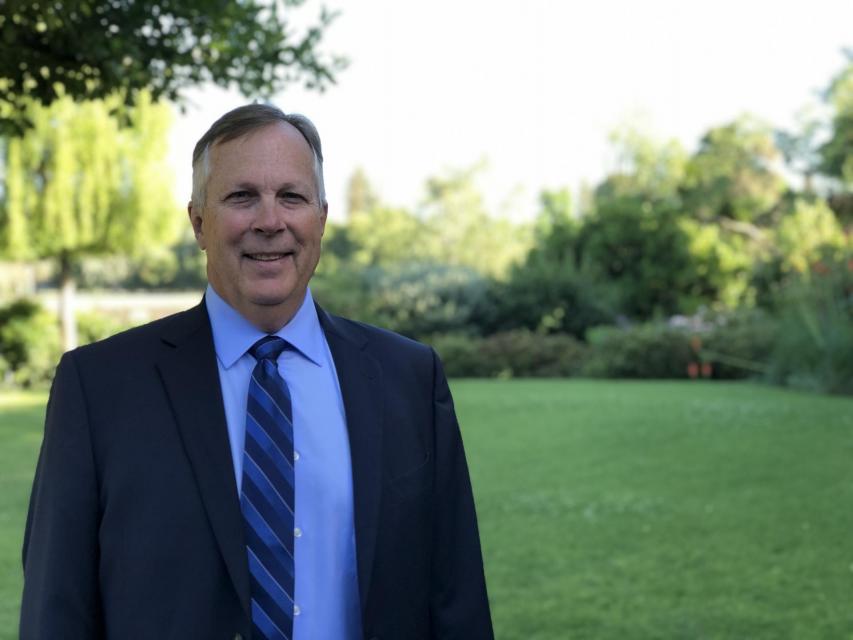 As announced last month, the Jesuit High School of Sacramento Board of Trustees is focused on the selection of the next President for Jesuit. We believe Jesuit’s unique mission and academic stature will attract a number of highly qualified candidates. The Presidential Search Committee will assume responsibility of identifying qualified candidates and the full Board of Trustees will appoint the new President based on the committee’s work and recommendations. 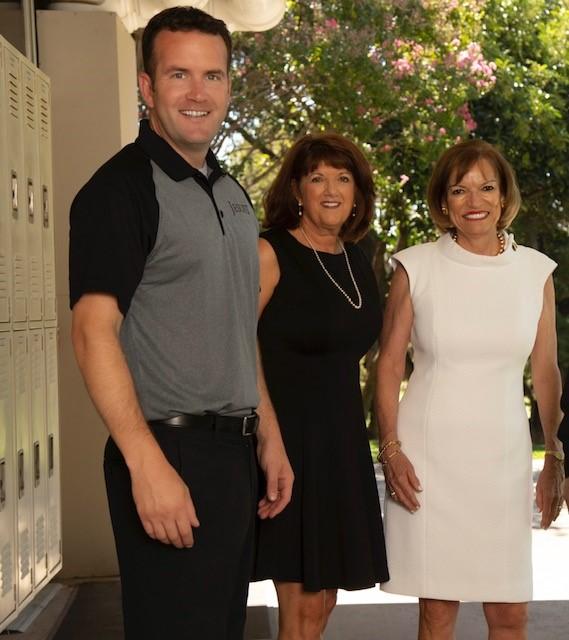 UPDATE – Rev. John P. McGarry, S.J. to conclude service as President January 6 During transition day-to-day operations to be led by Principal Michael Wood ’99, in coordination with senior administrative leadership and with oversight by Board of Trustees

SACRAMENTO, CA -  The Board of Trustees of Jesuit High School of Sacramento today provides an update on the conclusion of service of Rev. John P. McGarry, S.J., as President. On the advice of his physicians, Fr. McGarry will be unable to return to Jesuit this year in order to focus on his health and wellness. 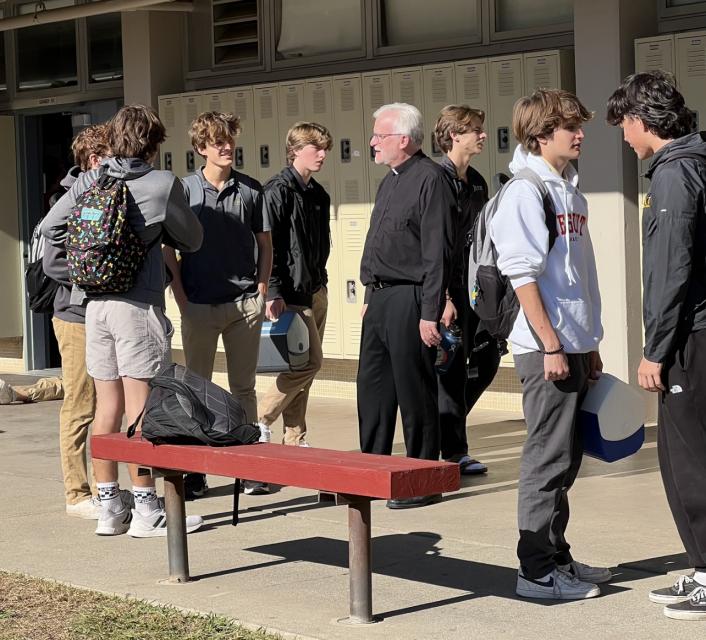 Jesuit High School of Sacramento President Rev. John P. McGarry, S.J. announced today to the Board of Trustees that he will conclude his service as president at the end of the academic year.