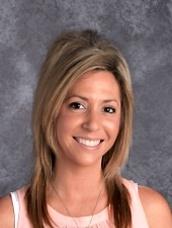 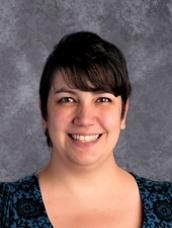 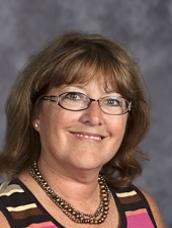 Julia Clark is a member of the Office of Advancement. As the Director of Annual Giving, she is responsible for raising money for the operating budget to meet the gap between what a family pays for tuition and the full-cost of a Jesuit education.  Born in Fresno, CA, Julia worked in the telcom industry for 21 years before retiring.  She is the mother of Neil (JHS ’07) and Katie (SFHS ’12).  She began her professional relationship with Jesuit in 2004. In her spare time she loves to read, entertain, and spend time with family and friends. 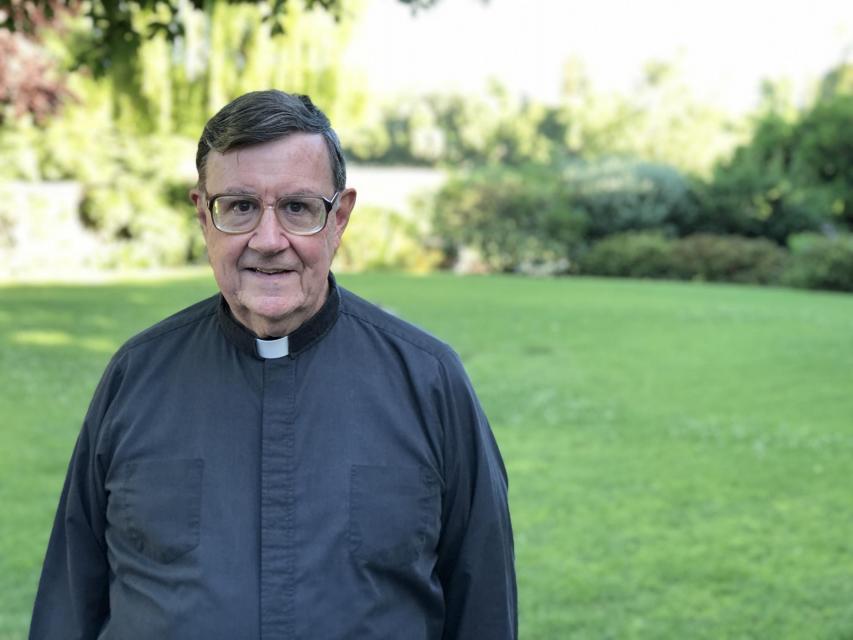 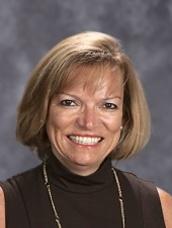 Kyle Tooley is a member of the Office of Advancement. As the Director of Alumni Relations, he is responsible for bringing alumni back to campus for different events and opportunities, as well as working with our alumni to further advance the school. Born in Sacramento, CA, Kyle worked in sports information prior to starting at Jesuit, where he spent time with both the Cincinnati Bengals and Tampa Bay Rays. Kyle is a 2013 graduate of Jesuit High School, where he was involved in the Black Box, Senior Retreat Team, Cheerleading, The Plank, and more.