On the banks of the American River

The land where the Jesuit Sacramento campus was established was first home to the Nisenan Maidu people who had a flourishing culture along the American River before the arrival of European settlers. The bountiful environment provided for all of their needs, and their environmental ethic and spirituality allowed them to live in harmony with their environment.

A Jesuit high school for the Sacramento area had been initially envisioned by the late Bishop Robert Armstrong. It was his successor, Bishop Joseph McGucken who invited the Jesuits of the California Province to begin the project. In January of 1961, the Society of Jesus purchased twenty-one acres of land operating as the then Horst Ranch property on which to plan the new school campus. 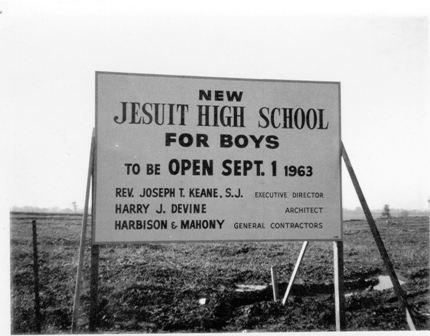 In May of 1962, a fundraising effort was spearheaded by Mr. Elwood Maleville, Mr. Jack Maleville, and other Catholic lay people. The well-known architect Harry Devine began work on the plans for the first phase of the $2.5 million plant. The contracting firm of Harbison and Mahoney undertook the construction of the buildings, having a fall 1963 target date for completion.

On September 17, 1963, Jesuit High School opened its doors to 93 Freshmen. The faculty consisted of six Jesuit priests and one layperson. Fr. Jack Geiszel, S.J., was appointed Principal, and Fr. Joseph Keane, S.J., was named first Superior and President. The school was dedicated by Bishop Alden Bell to the Jesuit North American Martyrs.

In September of 1964 twenty-one acres, known as the Haggin Bottomland, were acquired for athletic facilities. The faculty residence was enlarged in 1966, and two years later the gymnasium-little theater complex was completed.

Creation of the Board of Trustees

In 1973-74, Jesuit High School was threatened with closure due to financial and manpower difficulties. An “Ad Hoc Committee to Save Jesuit High School” was formed to work out the serious problems facing the school. A Board of Trustees, under the leadership of the James Carr, the head of the Ad Hoc Committee, was established and assumed the financial and policy-making responsibilities for the school. The Jesuit Order retained its role as administrators of the school.

The Board of Trustees, which is currently composed of five Jesuits and twenty-one men and women, is dedicated to maintaining the high standards of Jesuit education in the Sacramento area.

Improvements to campus through the years

Jesuit enrollment has increased over the years to a current level of over 1,000 students. There have been many improvements to the campus since the original construction.

Jesuit High School continues to be blessed with the strong support of the students, alumni, and their families, together with the goodwill and interest of the many friends of the greater Sacramento community. 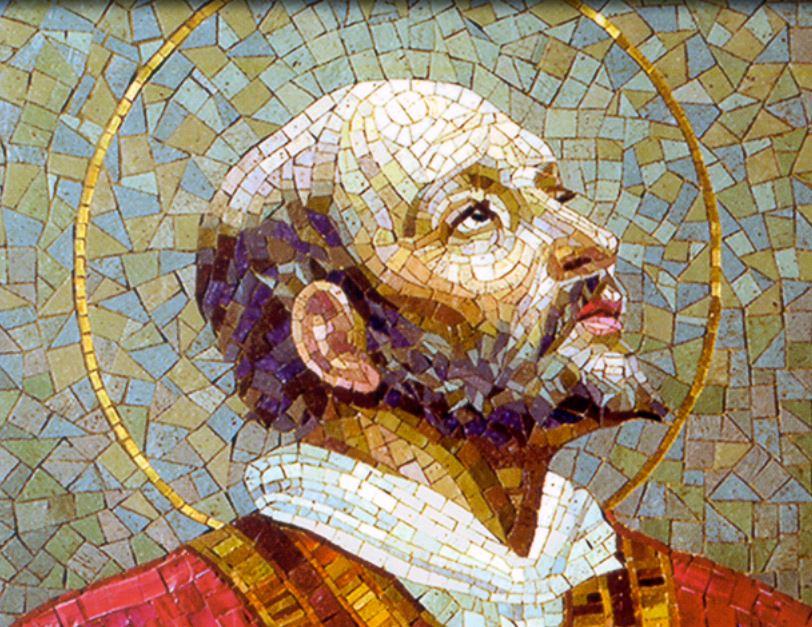 Ignatian spirituality is a spirituality for everyday life. It insists that God is present in our world and active in our lives. It is a pathway to deeper prayer, good decisions guided by keen discernment, and an active life of service to others. 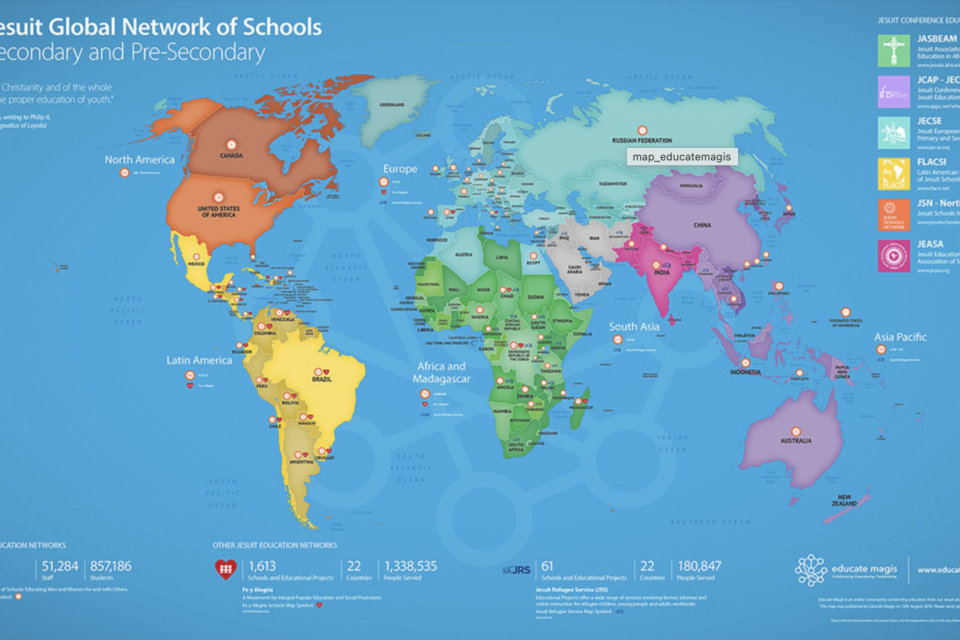 See the Map of Jesuit Schools Worldwide We are part of a strong community of elementary schools, high schools, and universities

Printable maps, interactive maps and more are available on the Educate Magis site, the global community of educators from the JSN. 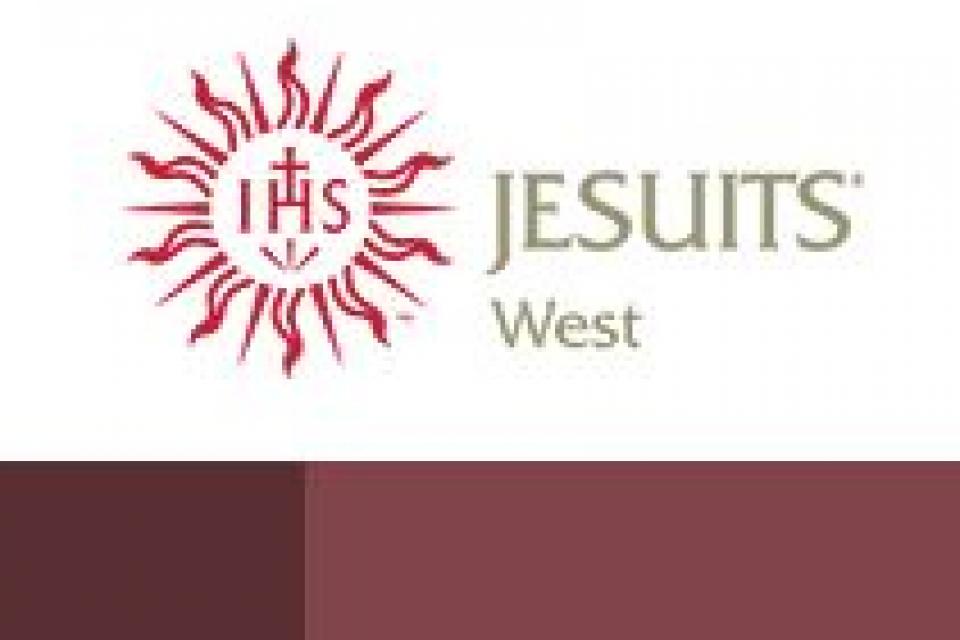 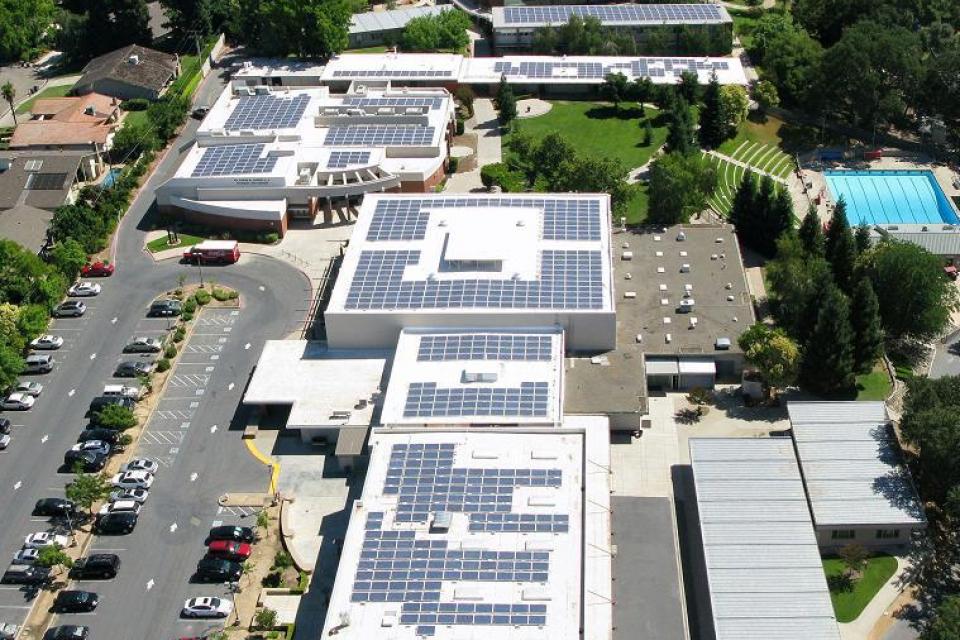 Jesuit High School’s interest in bringing a photovoltaic system to our campus included not only the generation of power, but the project also serves as an ongoing signal of our concern for the environment and the intent to support the directive of the General Congregation of the Society of Jesus.