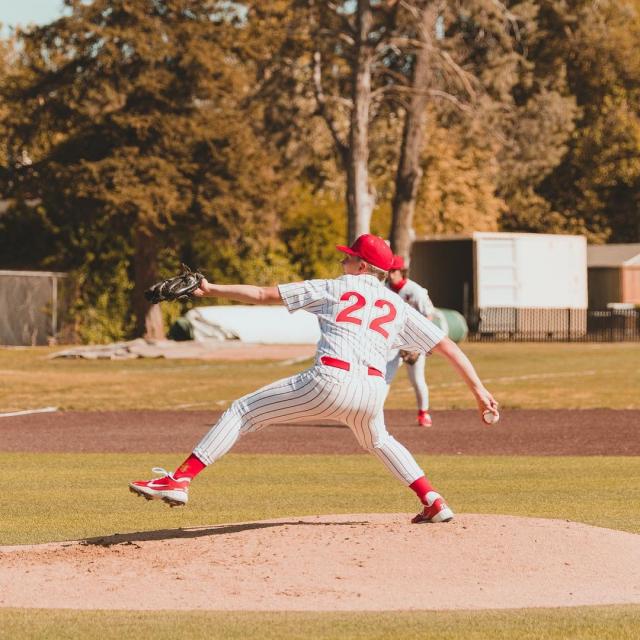 It was Jesuit pitcher Colton Wuelfing ’21 who led the Marauders to victory — pitching a complete game, striking out nine hitters, and surrendering only two runs.

As the game progressed, Colton seemed to only get better. St. Mary’s got off to a quick 2-0 lead, but Colton held the Rams scoreless for the final four innings.

“After the first three innings, it was 2-0 or so and I told myself to keep it there and the team will come through,” Colton said. “And sure enough the boys hit and we got the lead and I knew I wasn’t going to look back. My stuff got better later in the game — striking out the side in the fifth after we grabbed the lead in the fourth was huge to keep the momentum on our side.”

It was a bounceback performance for Colton, who gave up seven hits and seven earned runs in one and a third innings against De La Salle High School on April 1.

Despite having such a dominant outing, Colton was quick to credit his teammates, particularly catcher Drake Bicknell ’21.

“Drake is elite at catching and he takes all the pressure off me,” Colton said. “I just throw what he puts down. I have all the confidence in the world throwing to him.”

According to left fielder Nick Little ’21, Colton’s success was largely due to him commanding his pitches.

“I think Colton hit his spots really well which caused a lot of weak contact which allowed him to be successful,” Nick said.

“Colton did a great job of generating weak contact and getting quick outs,” Jack said. “He was able to get big-time outs in situations when we needed outs.”

It was a huge win for the Marauders, who now hold a 3-2 record after starting the season 1-2. It was the first time Jesuit got back-to-back wins after defeating Vacaville High School in walk-off fashion two days before playing St. Mary’s.

Colton talks about how crucial the victory over St. Mary’s was.

“Before the season we looked ahead at the schedule of the first five games and we knew there were some tough teams,” Colton said. “The big goal was to at least come out above .500 at 3-2. So coming into the game at 2-2 it felt like a big game that we wanted to win to have some momentum going into league.”

Jesuit’s Delta League schedule begins April 13 with a three-game series against the Pleasant Grove High School Eagles. Pleasant Grove enters the game with a 6-2 record — coming off a loss to Ponderosa on April 8.

With their eye on winning the Delta League title, the Marauders will look to win a crucial series against Pleasant Grove. The first game of the series will be Tuesday, April 13 at 4 p.m. 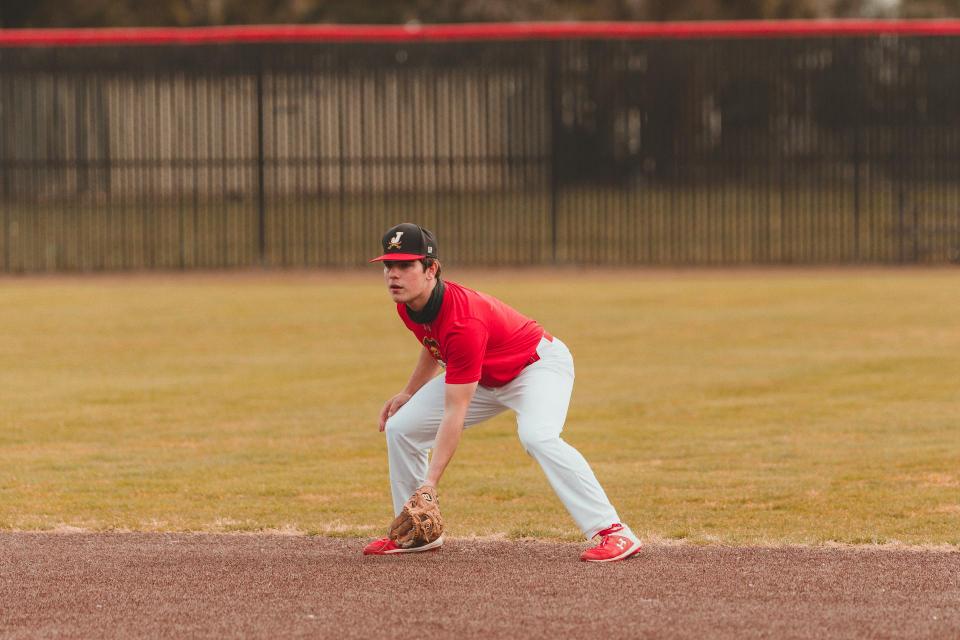 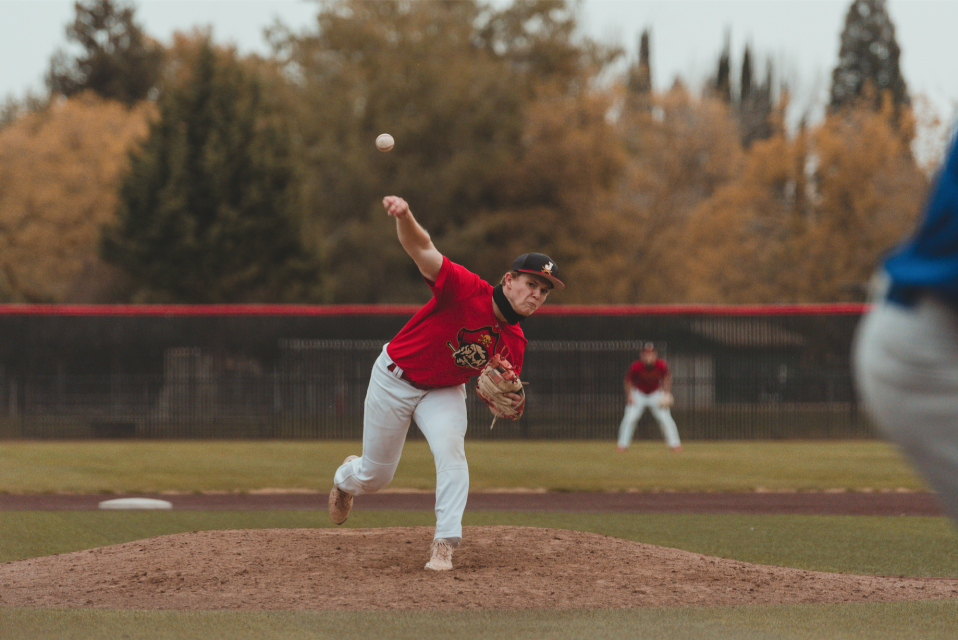