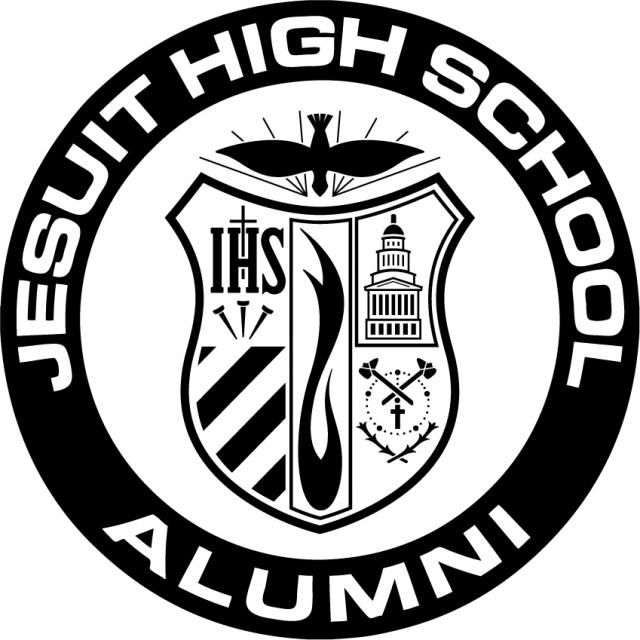 This final edition of “What it means to be a Marauder?” examines the thoughts of Jesuit High School Sacramento alumni who contrast their times as students to being on campus today.

Something special about Jesuit High School Sacramento is that many alumni come back to be a part of the campus community – an ode to the impact of being a Marauder.

For Jesuit’s alumni, working as a faculty or staff member has given them the chance to come full circle, to develop new perspectives on the meaning of being a Marauder, and in some ways, discover growth.

For students and teachers, Jesuit can mean different things. Profesor Patrick Williams ’11 details the difference in his perspectives as a student and now as a Spanish teacher.

“When I was a student, I saw being a Marauder as an outward action, representing the school in sports and academics,” Profesor Williams said. “Now, I see being a Marauder as an inward challenge. I ask myself ‘How can I make the school a more inclusive, welcoming place to learn and work?’ I think we all as Marauders have a responsibility to each other to work towards building a greater community.”

When reflecting on what the meaning of a Marauder was during his time at Jesuit compared to what it means now, Studio Art Instructor Mr. Ed Novinsky ’72 notes that the way brotherhood is connotated today adds new significance.

“To me being a Marauder always meant being part of the bond of the “Brotherhood” — there was Jesuit and then everyone else,” Mr. Novinsky said. “From my student days at J High I don’t recall the phrase of being a ‘Man for Others.’ Today the Brotherhood and the bond still exist but with the mantle of service to and for others. Can the students still consider themselves ‘exclusive?’ Yes they can, but only if we strive in service to be ‘inclusive.’ A seeming incongruity, but one we must work towards with open hearts.”

English Teacher Mr. Philip Nuxoll ’83 discusses some of the characteristics that defined what it was to be a Marauder when he was a student.

“When I was a student here, I knew that being a Marauder let everyone in our local community know that Jesuit students were doing more than just going to classes, playing sports, and learning the arts,” Mr. Nuxoll said. “Jesuit Marauders were collecting cans for the annual food drive, showing our pride in the cheering sections and supporting our fellow Marauders in local theater and music concerts, and living our faith at so many local parishes.”

Comparing his student experience to now, Mr. Nuxoll asserts that the activities and versatility of a Jesuit Marauder have expanded.

“Today’s Marauders still do all of this…and more!” Mr. Nuxoll said. “In 2020, Jesuit Marauders complete service hours at all grade levels, and are so much more aware of the importance of serving others and helping others in our neighborhoods. There are greater opportunities for our students to share their athletic abilities, artistic talents, and religious faith—and as we have seen this year, many more ways to learn in the classroom (both actual and virtual) than ever before.  We see that being a Marauder today means keeping the traditions of the past alive and strong, meeting the challenges of the present with excitement and innovation, and looking forward to the adventures of the future with pride and faith.”

“And now, in 2020, after almost 42 years of becoming one, I understand being a Marauder as a challenge to counteract the popular assumptions about Jesuit High School, to confront the harsh reality of our own prejudices, to dismantle the systems of our privilege, and to expand the blessings of relationship and community in ever greater circles of acceptance and inclusion,” Mr. Hornback said. “That’s way more than I bargained for when I started summer football workouts as a freshman or ever imagined of myself or my classmates when we graduated. But becoming a Marauder stays with you — and its meaning grows with you — if you stick with it.”

So what does it mean to be a Marauder? For these alumni, it stands for a multitude of things — brotherhood, service, growth, and inclusion. But one thing’s certain: being a Marauder is sacred and the indelible mark of a Marauder is carried throughout life.