Skip to main content Skip to site navigation
Banner May 8, 2019

Giving a gift to one of the Jesuit campaigns is much more than a donation — you become an active part of our Jesuit family and contribute to our culture of philanthropy.

Get Involved Be part of the family through Volunteering and Service

Whether you are current parents, alumni, alumni parents, other family or friends - ALL are welcome to get involved in the Jesuit Sacramento community.

Jesuit is more than a school, it is a community of passionate men and women for others who believe deeply that Jesuit Sacramento is a unique place that allows our young men to grow into something more. Working together alongside other parents, alumni, faculty, and staff sets an example for our Marauders to emulate.

Tickets and Events Buy tickets or register for all school events here! 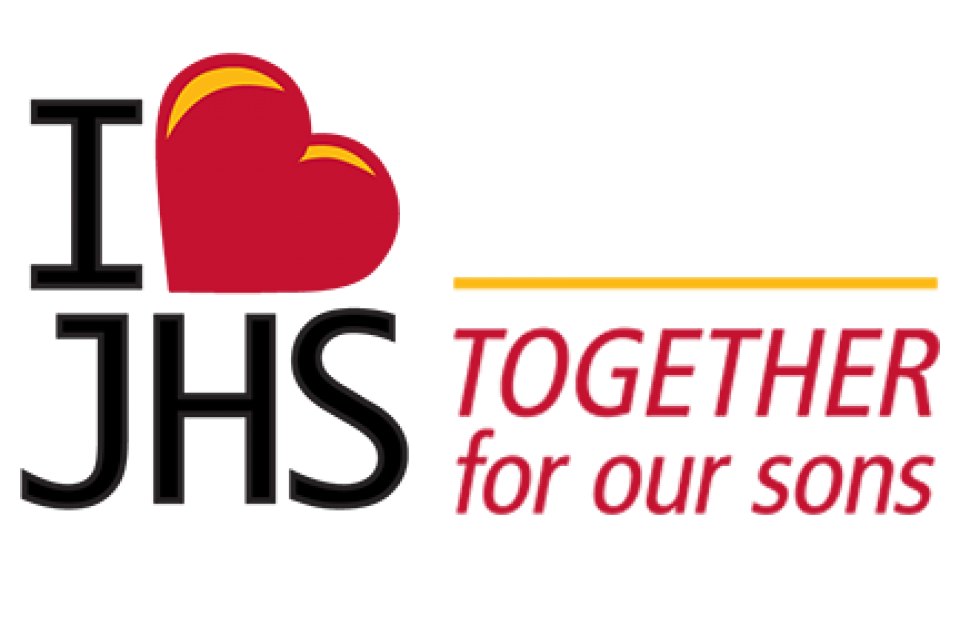 Why I Give & the Impact of Generosity Alumni, Families, Friends —Using Time, Talents and Treasure to Create a Foundation for Life 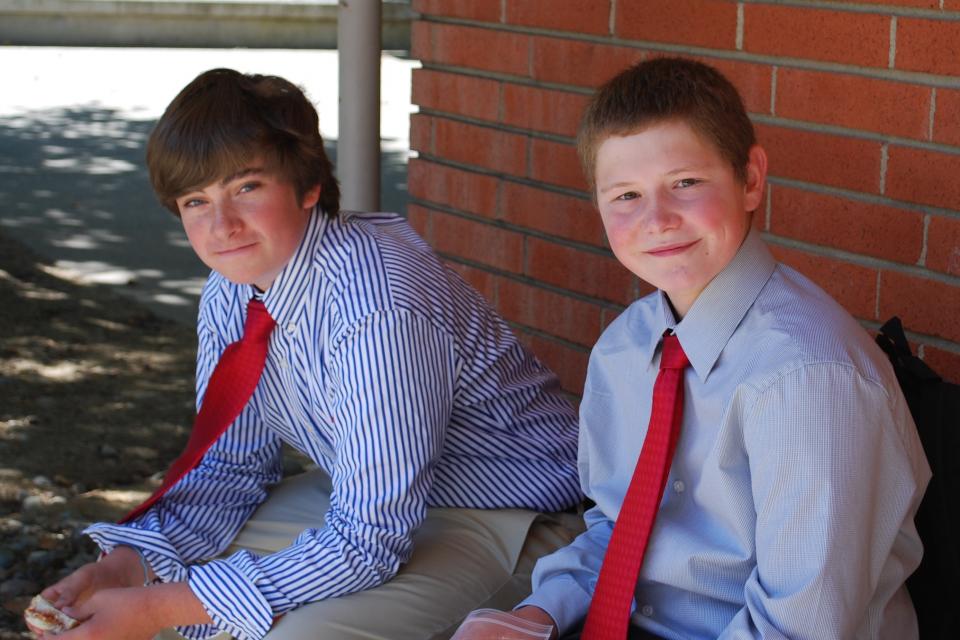 I am often asked by those who are very generous to other worthy causes, “Why should I give to Jesuit?” Why Jesuit over a hospital, museum, an art gallery, a library or a university? My answer is: leverage. Where else can you be absolutely certain that your gift will be multiplied many hundreds of times again? Where else in Sacramento can you make a gift and be absolutely certain that it will be used to “create” philanthropists who, over their lifetimes, will make similar gifts to countless charities and who will be leaders in service to others?

When asked, “Why Jesuit?,” how can I be so sure of my answer? There are two reasons. The first has more do to with demographics and the second reason has to do with hard work and mission.

First, look at the demographics. Since 1967 Jesuit has graduated 42 classes comprising some 7,500 young men ranging in ages from 18 to 59. More than 65% of those men now choose to live in the greater Sacramento Metropolitan area. Look at our earliest graduates. They can be found in positions of service throughout the Sacramento area. They serve on the boards of many charitable institutions, such as the Diabetes Association, Sierra Adoptions, and Camp ReCreation, to name a few, and they have chosen to make giving a part of their lives. Even closer to home, one need only ask where your child’s coach attended high school, whether the sport of soccer, basketball, baseball, golf, etc. to hear, “Jesuit,” again and again. As busy as our graduates are with their own careers and their own families, they find the time to give back. Jesuit expects that of them, and they expect that of themselves. It is part of their character. It is part of who they are.

The second reason I can be so certain that a gift to Jesuit will be multiplied, is because Jesuit is the only place in Sacramento where an entire curriculum is designed to instill in teenagers that the measure of their life comes not from what they own or what lofty position they achieve, but by what they do for others.

Jesuit’s mission is to teach teenagers that it is their obligation ~ their responsibility ~ to become a “Man for Others.” From freshman to senior, every student is shown that the path to true happiness and joy ~ to self-satisfaction and, more importantly, to God ~ is the path of service to others. This is what sets Jesuit apart. This is not to say that these principles cannot be modeled by parents and teachers at other schools ~ or that students who attend other find high schools in the area will not be philanthropic ~ it’s just that at Jesuit, the obligation to serve others, is instilled not by happenstance but by design. In this sense, Jesuit is unique. In a sense, Jesuit is Sacramento’s first “College of Philanthropy.”

You can see that those of us who work to fulfill Jesuit’s lofty mission take great pride in our work. As proud as we are, we are also just as certain that a gift to Jesuit will be returned to this community a thousand-fold. So when people ask you the question, “Why Jesuit? ” now you know the answer, too! The answer is, leverage.

LEVERAGE: Ability to influence a system, or an environment, in a way that multiplies the outcome of one’s efforts without a corresponding increase in the consumption of resources. In other words, leverage is an advantageous-condition of having a relatively small amount of cost yield a relatively high level of returns ~ thus “doing a lot with a little.”