Saint Mary’s College of California, an ideal choice for a Jesuit Marauder 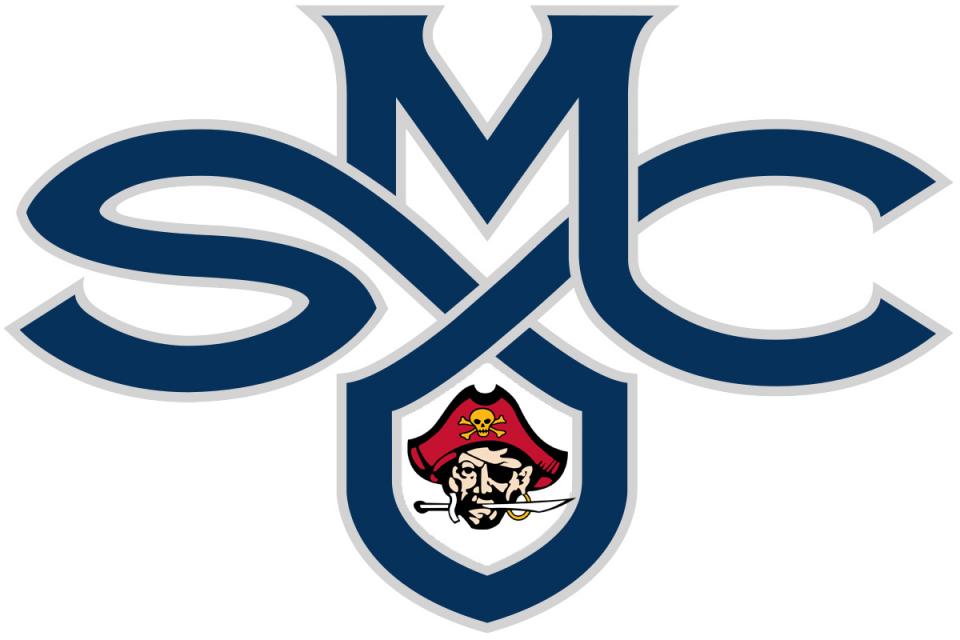 Each year, a new group of Jesuit High School Sacramento graduates head off to college. While Jesuit alumni attend a diverse set of colleges, located all across the country, a small school in Moraga, California has long been a popular choice.

Administered by the De La Salle Brothers, Saint Mary’s College of California is currently home to 40 former Jesuit students. This number may seem high, but it makes sense given the numerous similarities the two schools share.

Like Jesuit, Saint Mary’s is a Roman Catholic institution that focuses on educating the whole person, not just the academic scholar. According to Integral Major Will Roush ’18, Saint Mary’s curriculum helps its students gain a deeper understanding, rather than just prepare them for a job.

“I think St. Mary’s appeals to Jesuit students as a Catholic college that shares Jesuit’s views about education,” Will said. “St. Mary’s, like Jesuit, aims to educate the whole person. If you are someone who wants to learn more than just skills for the sake of gaining employment, a Catholic education is a good place to turn.”

According to Tyler Smith ’18, a Business Administration Major and Music Minor, Saint Mary’s is also a supportive and inclusive school community, comparable to the Jesuit brotherhood.

“For the Jesuit student who has been around a brotherhood for four years, there is more of a community to be found at Saint Mary’s College,” Tyler said.

Perhaps one reason for the school’s close community  is the school’s size, which is on the smaller side with an undergraduate enrollment of 2,646 students. Saint Mary’s also has a 10:1 student-faculty ratio and the average undergraduate class is 20 students. This was helpful for Theology Department Chair Ms. Annie Crew Renzo, who earned a Bachelor of Arts in History and Religious Studies from the college in 2001.

“One of the best things about Saint Mary’s to me was the small class size,” Ms. Crew-Renzo said. “[The classes] were typically smaller even then the classes at Jesuit. You could get to know your professors. You could find mentors in whatever field you’re interested in studying.”

Tyler also sees the smaller classes and committed professors as a plus.

“Saint Mary’s most valuable aspect has to be the academic environment, filled with small classes that are backed by dedicated professors,” Tyler said. “The multitude of faculty willing to accept outside questions and conversations have made all the difference in my education.”

Only about an hour and thirty minutes from Jesuit’s campus, Saint Mary’s seems to incorporate all the positive aspects of Jesuit and looks to be an easy transition to college for many Marauders.

Info regarding undergraduate admissions can be found on the school’s website.