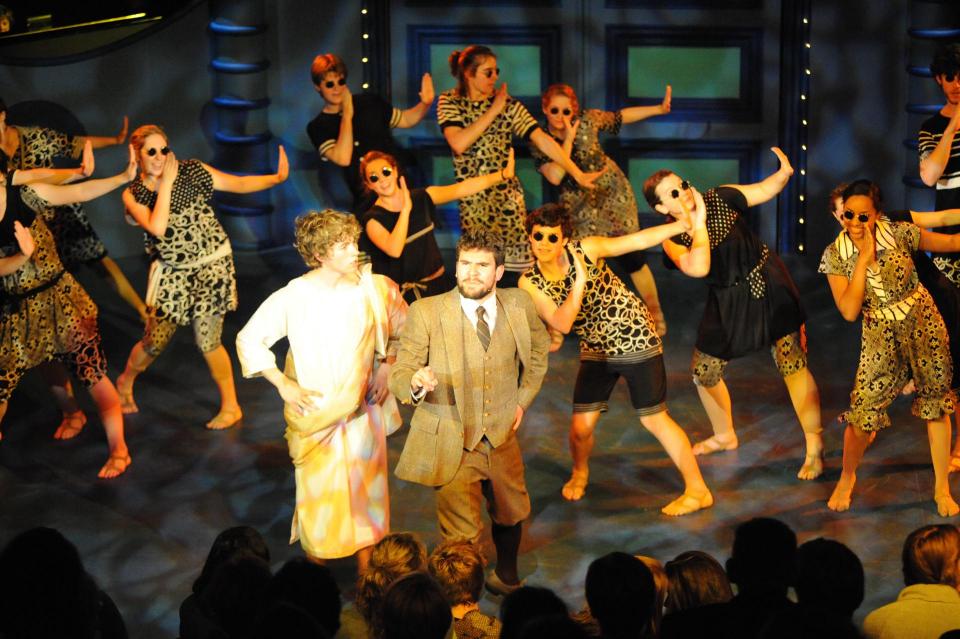 Jesuit Drama is proud of all of its alumni!  Please drop us a note and tell us what you’re up to…on or off stage. 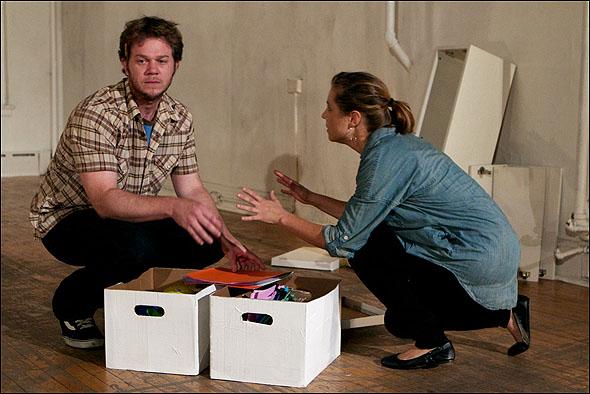 Jesuit Drama alum Matt Huffman (Into the Woods, Reckless, Ten November) is currently appearing opposite actress Eve Danzeisen in the U.S. premiere of Australian playwright Ross Mueller’s new two-person play Construction of the Human Heart at the Access Theater in New York City.  For more information about the production and to see production photos, click on our link to playbill.com.  Congrats, Matt! 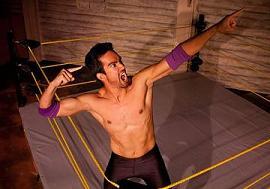 Jesuit Drama alum Andrew Perez, who fight-choreographed the ninja piece “Park” for last season’s Move2, is featured in the Bee’s Arts & Entertainment cover story about his role as a professional grappler in The Elaborate Entrance of Chad Deity, a popular new play running at Cap Stage.

Jon has spent the last 12 years traveling the country as a writer, actor and musician. Favorite roles include “Barry” in High Fidelity, “Mercutio/Gary” in The People vs. Friar Laurence and “Jaime” in The Last 5 Years. Improv credits include Baby Wants Candy, I Eat Pandas, ComedySportz, Infinite Sundaes, one of The Second City’s National Touring Companies, and two years serving as the music director for the Chicago Improv Festival. Jonathan is a faculty member at Chicago’s legedary Second City Training Center. 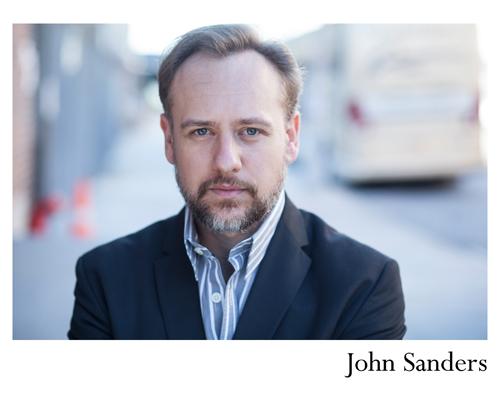 Since Jesuit, John has worked and toured all over the country, appearing in such productions as Mamma Mia!, Cymbeline, Spamalot, The Real Thing, Miss Saigon, A Minister’s Wife, and most recently Peter and the Starcatcher (his first Broadway outing). 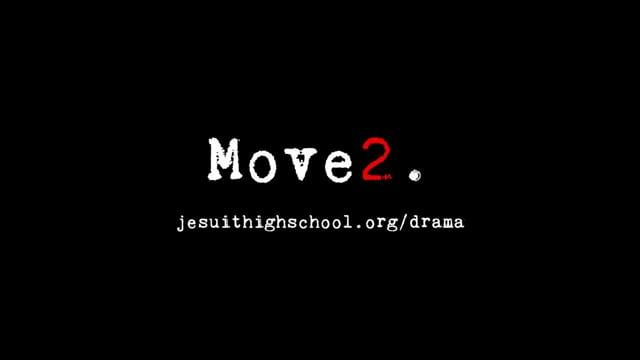 Hope to see you in the Black Box! 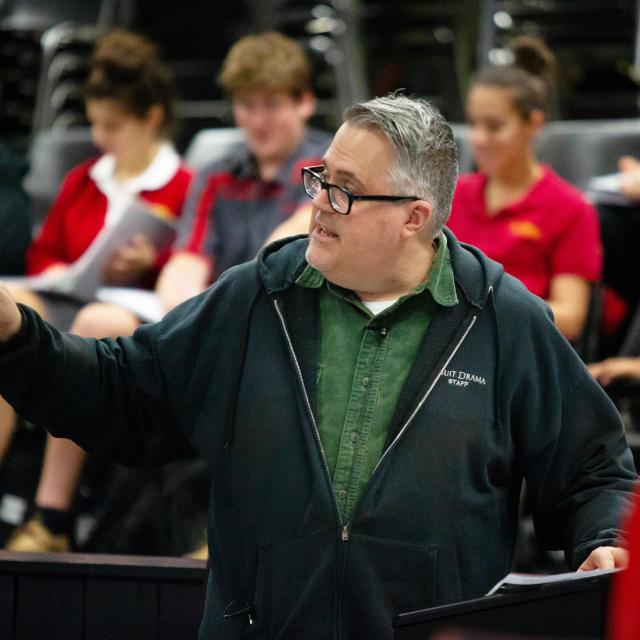 Joining the faculty in the fall of 1990, Ed Trafton works in Campus Ministry as a liturgical musician and teaches senior English (Hero’s Journey) and Art of Film (A) and (B).

Off campus he works as a teaching artist at Broadway Sacramento/Music Circus and the Sacramento Theatre Company, as an accompanist/arranger/composer at St. Ignatius and St. Mary’s Church, and as a freelance arranger/composer/conductor/designer/director/pianist/playwright.

He considers it an honor to be working alongside some of his former teachers and former students. 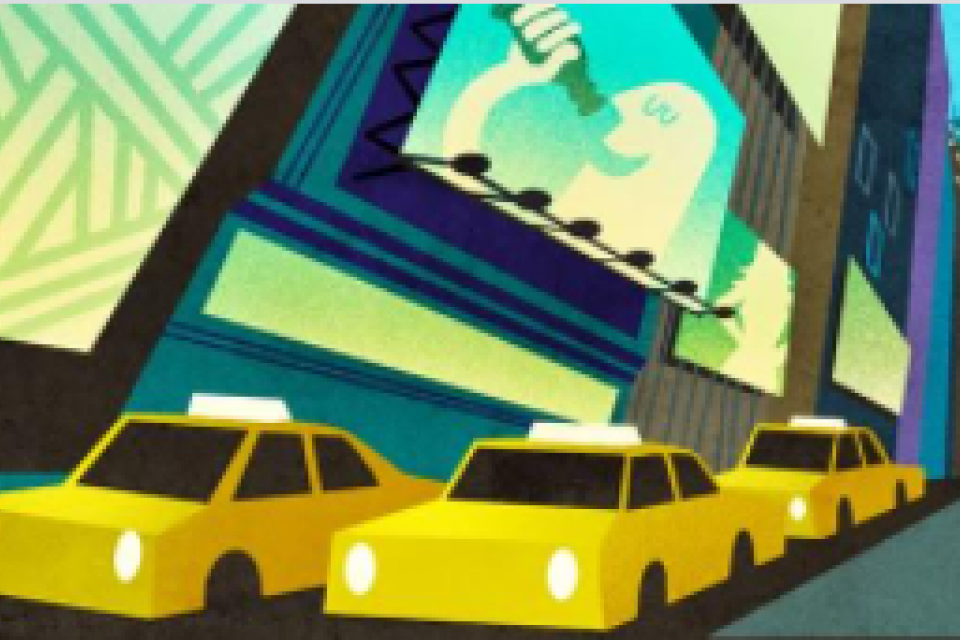 Tell us what you think! What shows would you like to see in the Black Box?

To give us your thoughts on what types or names of shows you’d like us to perform for you, please click here.

Thanks in advance for your feedback! 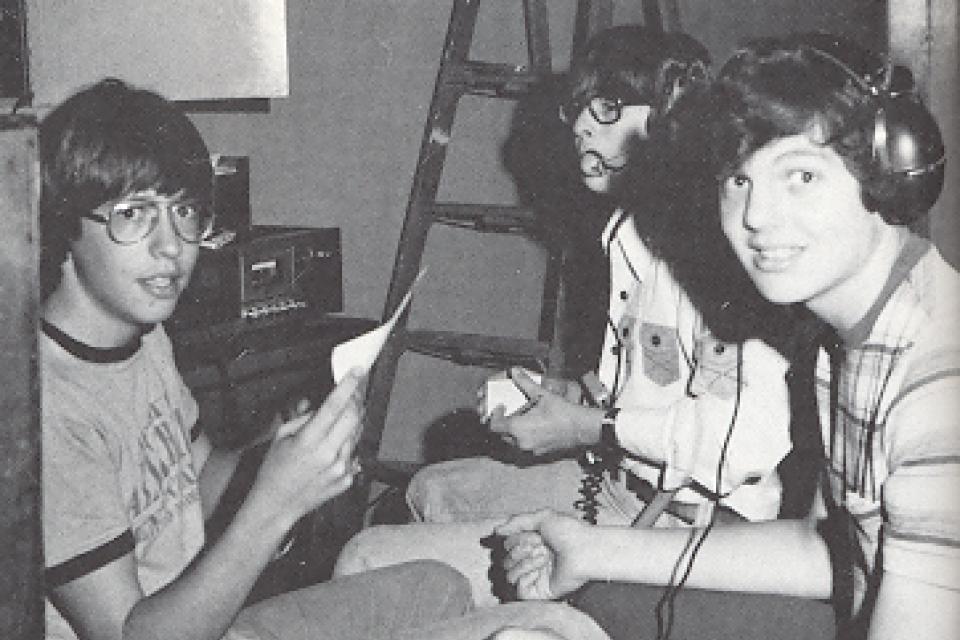 By being a Patron you can help us continue to equip our Black Box Theater with the latest and greatest in technology, tools, lights, costumes, sets, and much, much more.

A set of tickets is included with your patron package. See Patron page for details.